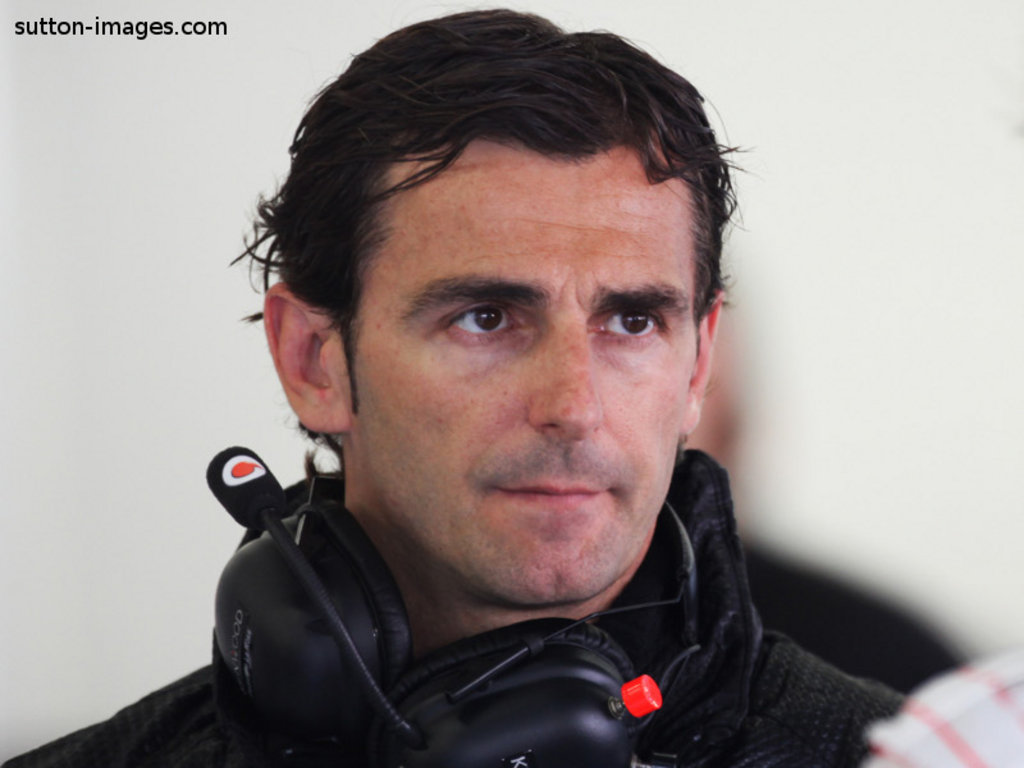 Pedro de la Rosa says the time has come for McLaren to let go of their World title dream and just concentrate on winning grands prix.

With his seventh win of the season, Sebastian Vettel took a massive step towards this year’s World title in Belgium as he extended his lead over Mark Webber to 92 points.

As for McLaren’s drivers, that is Jenson Button is fourth in the standings 110 points off the pace while Lewis Hamilton is a further three points behind.

But despite the deficit, McLaren team boss Martin Whitmarsh is refusing to give up on this year’s title. De la Rosa, though, believes the time has come to do just that.

“Perhaps it is the moment to forget the Drivers’ World Championship and to deal with the seven races which remain as if they were seven finals, seven independent races where the sole objective must be to win each one of them,” de la Rosa wrote in his column for <>formulasantander.com.

“Forgetting the calculator now, and accepting that there is already virtually a winner of this World Championship, we can begin to think of 2012 and how to avoid at all costs the domination of Red Bull being prolonged for another season.

“Vettel must be fully congratulated for his extraordinary win at Spa and for his pole position on Saturday in changing and very difficult conditions, for knowing how to negotiate a complex race on a dry track with blistered tyres, and for knowing when to be overtaken and later when to overtake.

“And believe me, you do not know how difficult it was for me to write this last paragraph today! Not because Vettel is the clear winner, but because the Championship is clearly won.”