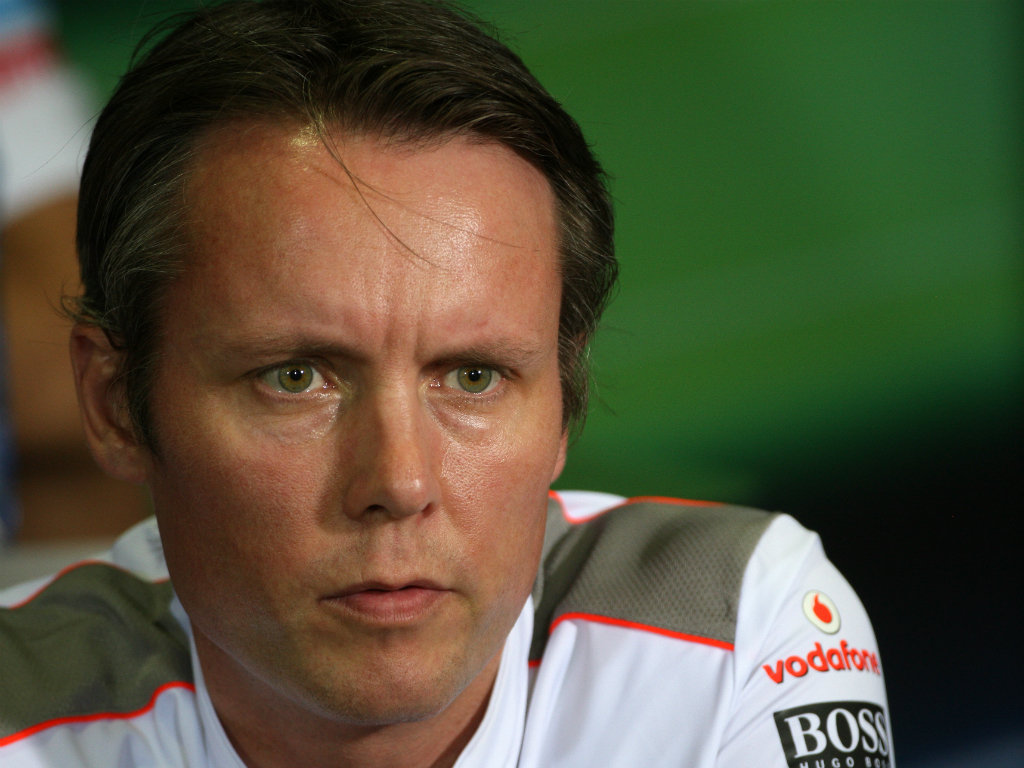 McLaren have joined the short list of those heading to Abu Dhabi for their Young Driver test, snubbing Silverstone…

McLaren have joined the short list of those heading to Abu Dhabi for their Young Driver test, snubbing Silverstone.

With some teams wanting to test after July’s British Grand Prix as a way to avoid the logistical nightmare of running in the wake of the Abu Dhabi GP and then heading to Texas days later, this season will see two Young Driver tests on the schedule.

Teams have to choose between the two with only Red Bull and Toro Rosso having stated their intention to run in Abu Dhabi.

However, the sisters teams will now be joined by McLaren with sporting director Michael confirming their participation.

“Our plan at McLaren at the moment is to test in Abu Dhabi,” he told Sky Sports.

“We’re not testing at Silverstone for all those reasons. Engines are a significant factor. If you want to test at the end of the year, you have so many part-mileage engines with the race team that all have a little bit of mileage on them so you can effectively do it for free, in terms of your race engines.

“If you try and do that in the middle of the year, you can’t use your race engines so you have to prepare a special test engine.