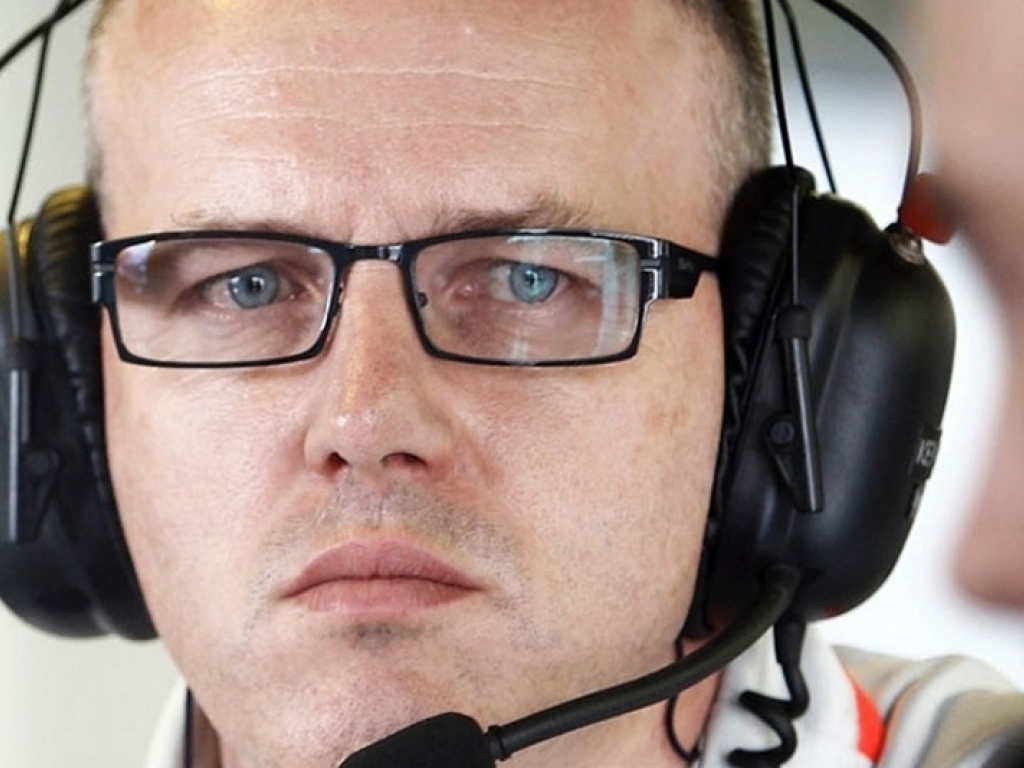 McLaren Operations Director Simon Roberts said his staff had to make tremendous sacrifices during the Christmas break, to ensure that the team was ready to compete during the 2016 campaign.

The decision was taken after it was established that pre-season testing would begin earlier in 2016, due to the revised 2016 Formula calendar. The pre-season testing, scheduled to take place at the Circuit de Catalunya was brought forward by a whole week as a result.

McLaren have since confirmed that the new car will only be launched one day before the scheduled Barcelona testing.

"Our entire build programme wasn't lined up for that. So we knew we had a problem to solve," said Roberts this week.

"In terms of our design and engineering capacity, it's a relatively straightforward re-planning exercise – there's less time to get the work done, so everyone works a bit harder.

"But the build schedule is on a critical path – it needs to pass all the FIA safety tests and be ready for the first test, which was also brought forward. In that situation, you can't just re-plan, you need to do something different," added Roberts.

The operations director said he was satisfied with the progress that was made during that period and is confident that the team outcomes will be positive, come race season.

"In simple terms, we put about eight shifts of work back into the programme over a five-day period – a fantastic effort," explained Roberts.

"In total, there were about 110 people involved and we looked after our Christmas workers with a competitive package.

"We had a really good response, and people seemed to enjoy it too – it was a bit weird, not having all the time off, but there was a good spirit in the place. Everyone knew why they were doing it, and it really cleared the decks," he said.

"Most pleasingly, it meant that, once we came back in the New Year, we were back on schedule – and it felt like the programme had always been phased that way. It was an incredible effort."