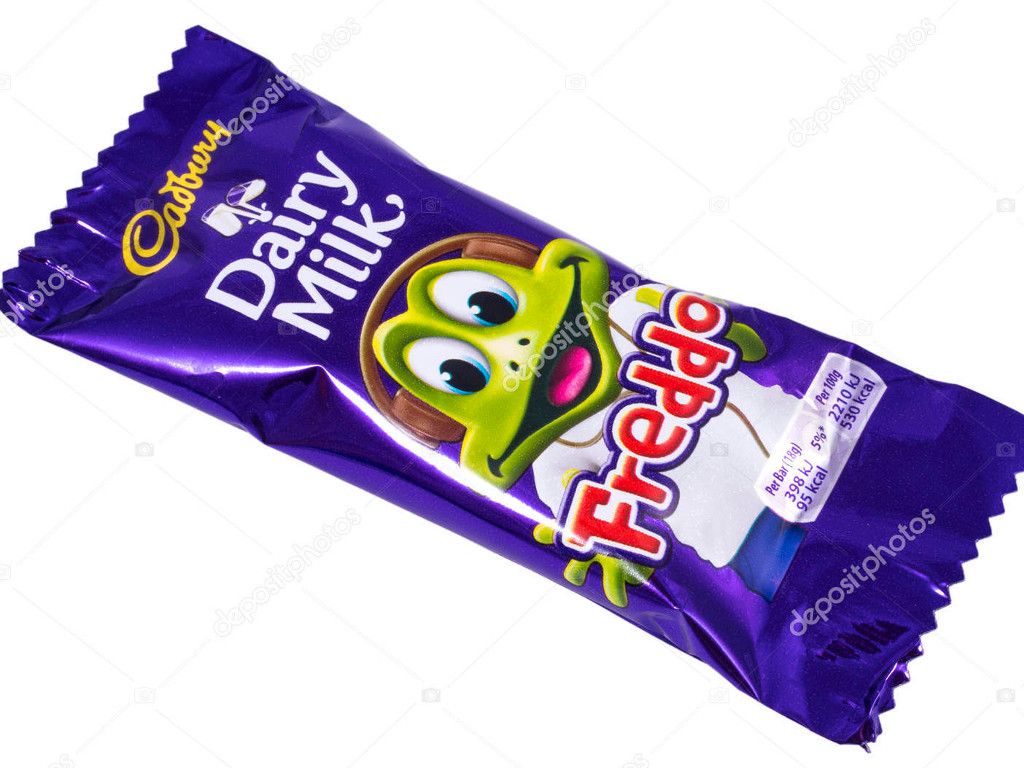 Such is the “toxic” atmosphere at McLaren that staff would consider going on strike were it not for the fear of losing their jobs.

Last week it emerged that all is not well at McLaren.

Sportsmail reported that staff at Woking are planning a “revolt” as they are furious at the “incompetence of their leaders.”

This led to former Martin Whitmarsh, saying he is opening to stepping in and sorting McLaren out.

But while the Woking team hit back at that, telling Sky Sports that his comments are “ill-judged and ill-informed”, an employee at the team has now spoken out about the “toxic” environment that sees hard-working staff rewards with 25p Freddo bars.

The employee, speaking under the guarantee of anonymity, told the Daily Mail: “We have been working all hours of the day, sweating blood, and they give us 25p Freddo bars.

“The management hand them to the supervisors to divide them out to employees in their team. Strictly one each.”

He added: “The Freddos are handed out when a package is produced on a tight schedule.

“For example, we were given two weeks to produce the Spain upgrade package in May.

“We all worked 24/7 to meet the deadline. We got it done in time. So a week later a Freddo was handed out to all staff involved as “a bonus”. Supervisors are embarrassed to hand them out.

“We also got a Freddo last year after building the car.”

The Daily Mail’s report added that bosses had ‘appealed to staff to build prototypes out of wood if they had any ideas how’ to fix what is wrong with McLaren’s MCL32.

“That shows how clueless they are,” the source added. “They told us at the post-Canadian Grand Prix debrief that they knew what was wrong with the car but not how to fix it. They ask us when they are on six-figure salaries.

“We call four of the management the “Untouchables”. There is Eric Boullier, racing director, Matt Morris, chief engineer, Simon Roberts, chief operating officer, and David Probyn, operations director. Some of them just walk about chatting. We have no respect for them.

“People are beginning to boycott the debriefs because they are a joke. The atmosphere is toxic. We would like to go on strike but people fear for their jobs.”

McLaren, though, insists all is well within the team.

“McLaren has one of the most loyal and long-serving staff in the entire motorsport industry. Our team leaders are free to reward their staff with spontaneous, thoughtful and fun gifts whenever they feel that a job or task is worthy of extra recognition and reward. This was just such an example, alongside so many others that happen on a daily basis.”