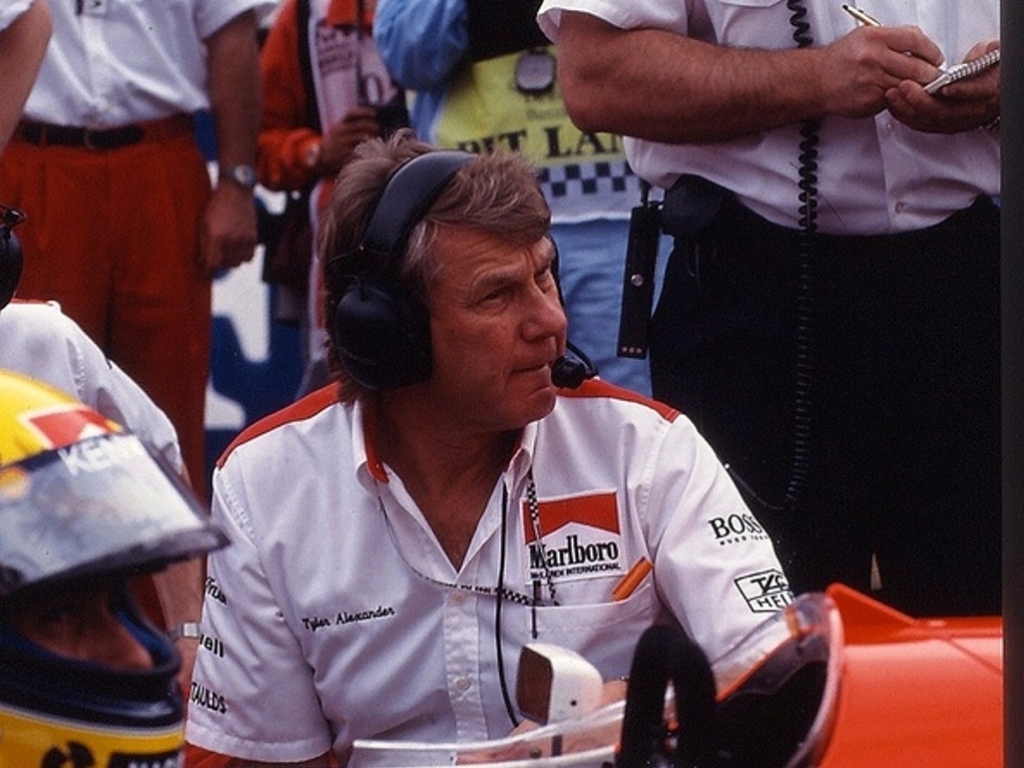 One of the founders of the McLaren team, Tyler Alexander, passed away on Thursday at the age of 75.

Alexander helped Bruce McLaren found the McLaren F1 team in the 1960s and remained a part of it for more than 40 years.

He first joined in 1963 as a chief mechanic before working his way to the top ranks to become a director.

Despite a brief stint in IndyCar, he returned to McLaren before retiring from motorsport in 2008, the last season that McLaren claimed a Drivers' World title.

"Alongside Bruce McLaren, who founded the McLaren company in 1963, Tyler Alexander was one of the first pillars of our company – working hard alongside Bruce from the very earliest days – and Bruce couldn’t have asked for a sturdier pair of shoulders upon which to help build the team’s reputation," he said.

"Tyler's skilful yet practical expertise, coupled with his energetic and optimistic attitude, topped off by his infectiously dry and satirical sense of humour, made him both highly successful and hugely popular, whether he was overseeing car-builds in the team's workshop, running race-winning CanAm and Indy 500 crews, or working with some of the world’s greatest drivers and engineers in Formula 1.

"Quite simply, Tyler lived and breathed McLaren – and, following his retirement in late 2008, during which season he attended every Grand Prix and played an important part in securing the team's and Lewis Hamilton's world championship success, he remained a much loved and greatly valued chum to many of us, regularly visiting our Woking factory to catch up with pals old and new. Tyler's was a friendship that you could really rely upon; he was a man who would never let you down.

"In fact, Tyler was one of the finest of the old school: hardy, humble and wise, leaving a reputation and a legacy that will remain indelible in the history of international motorsport.

"So, on behalf of all at McLaren, I’d like to pay heartfelt tribute to one of our team’s founding fathers, and to offer our deepest condolences to his many friends and his ever-loving companion, Jane Nottage, who has always stood by him, valiant to the very end."