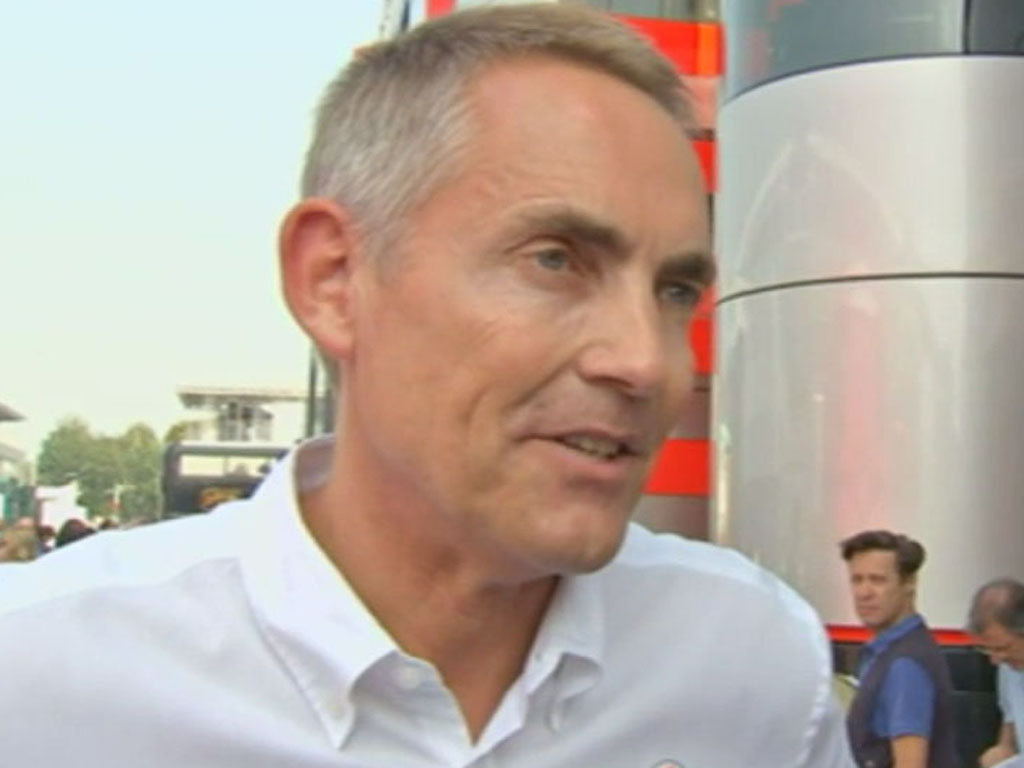 Martin Whitmarsh has reiterated McLaren’s desire to win both World titles even if it means losing the number ‘1’ to Mercedes next season.

Under Formula One regulations the driver who clinches the World Championship title carries the number ‘1’ on his car the following season. Therefore should Hamilton, who is fourth in the standings, win the title he would take the number with him to Mercedes next year.

Last week’s announcement that he is off to Mercedes next season brought to an end months of speculation about Hamilton’s future.

And although sad to lose his driver, Whitmarsh admits there is also a sense of relief now that the outcome is known to all.

“I think actually it goes down the middle,” he said when asked during a Vodafone McLaren Mercedes phone-in whether ‘loss’ or ‘relief’ were the more predominant emotions.

“We’ve got six races to go, we’ve got a competitive car, two competitive race drivers and two Championships that are still in our sights. We haven’t reached that point. I think we’re all hoping, Lewis and the team, that we actually really focus now.

Pressed as to whether which was important for McLaren, Whitmarsh said: “They are both important. There is always the debate about which one is more important.

“I think we are focussed on both, we have got some great competition. Clearly Fernando [Alonso] has done a fantastic job in the Ferrari this year, Red Bull has done a great job in the Constructors’. We’ve had a quick car, but I think we haven’t maximised the points that we should have done.

“But we have got six races and 150 points available to the Drivers’ and more for the Constructors, so both are achievable.”