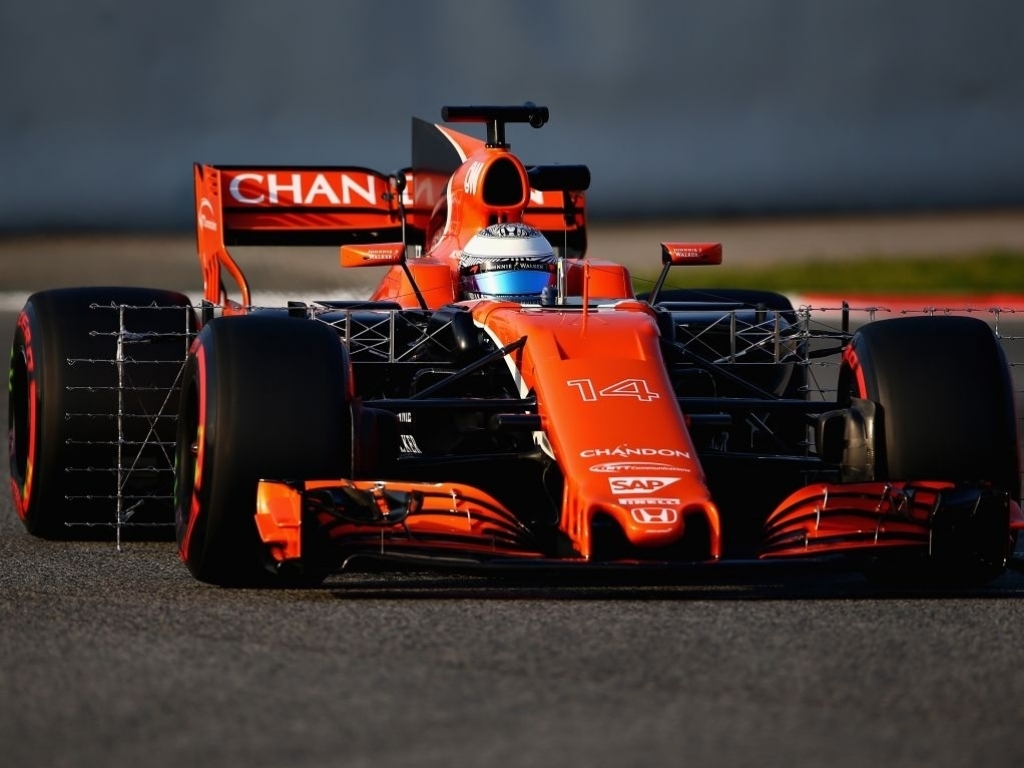 McLaren’s racing director Eric Boullier and Honda’s F1 chief Yasuke Hasegawa have both cooled any talk of a potential split.

McLaren have got off to a shaky start in Barcelona, going through two power units in the opening two days of the first winter test.

Then Spanish publication AS claimed that McLaren were considering a split from their engine suppliers, but both parties have quickly quashed the rumour.

“We are supposed to ditch Honda?” Boullier asked. “No. There is no plan at all.”

Hasegawa added: “Of course not.”

Asked about the problems encountered so far this week, Boullier said.

“We had many issues. I think no one is obviously fundamental. All of them are fixable. I am not sure we know all of them yet, even Hasegawa-san, because yesterday’s engine is on the way to Japan.

"Today finally we can run, so have some other glitches, the usual ones you get on day one. But we have them on day three.”

Honda have also confirmed they plan to introduce their Australian GP-spec engine for next week’s second and final pre-season test.