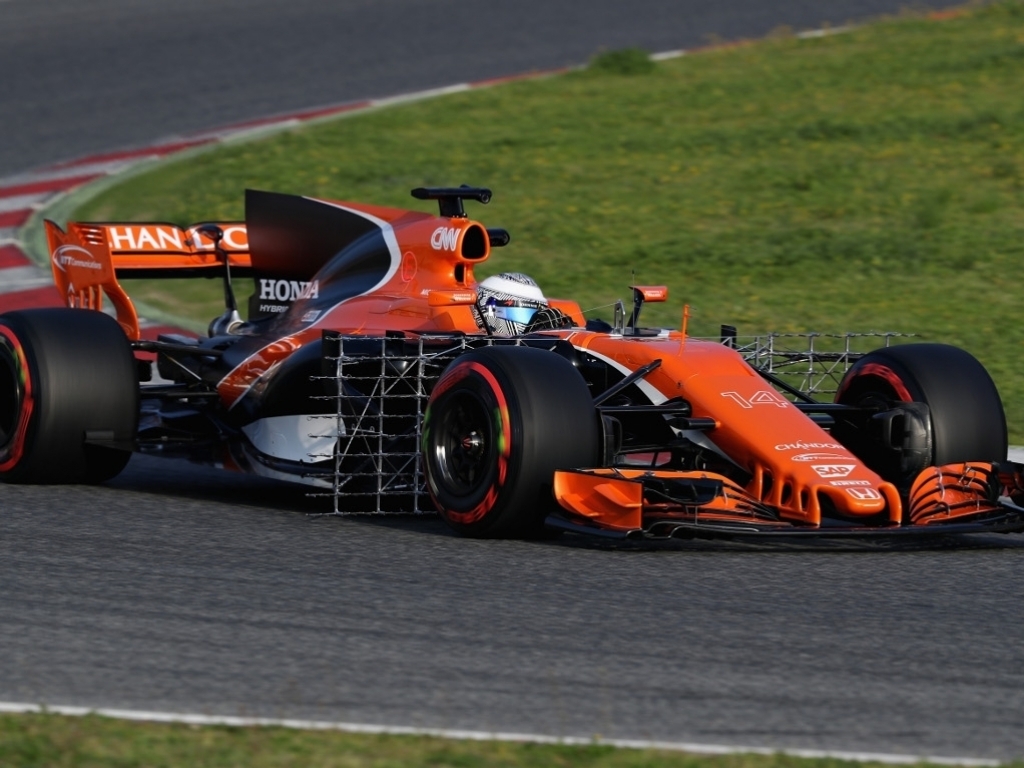 Eric Boullier says the oil systems issue that blighted Fernando Alonso’s first day of testing came as a “bit of a surprise” after a trouble-free filming day.

Although Alonso officially put the first lap on the MCL32 in anger on Monday morning, the car did cover 100km during a day of filming on Sunday.

That went off without a hitch, leaving McLaren-Honda scratching their heads as to why his running on Monday was cut short by an oil system problem.

The Spaniard managed just a single lap before he was forced back into the pits.

He did not re-emerge until very late in the afternoon.

“We have an oil system problem, and that’s all that we know now; Honda are investigating what is going on and I guess they will tell us what happened,” Boullier told GPUpdate.net.

“It’s disappointing because yesterday we had a filming day, we did 100km, and more or less everything went right, so this morning it came as a little bit of a surprise to have a problem.

“It was a filming day, so we can’t do anything much with the car.

“What I can tell you is what the drivers reported, which is that there is definitely more downforce, definitely more grip, but Honda’s engine was running in a safe mode, so there wasn’t much to compare.

“We could see a difference in high speed corners, for example, that the car was much faster, but you can’t investigate much.”

The Racing Director revealed that McLaren could tweak this week’s test programme to give Alonso more time in the car.

“We will wait until the end of the day,” he said.

“We may obviously reconsider the schedule. If he doesn’t get a chance today, we will give another chance by letting him run another day.

“Alonso knows minute-after-minute what is going on.

“He was not very happy this morning, but he was here yesterday as well, he drove the car yesterday for a few laps and got a feel of the car.”