Home Uncategorized McLaren ‘talked’ with Apple, but no bid was forthcoming 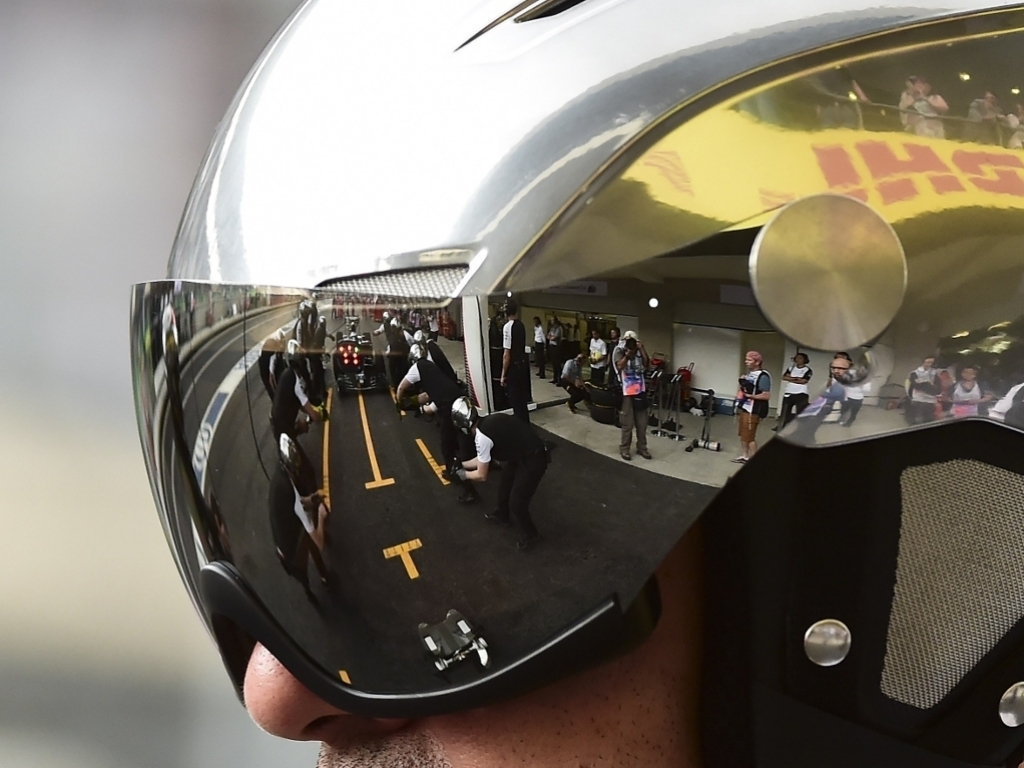 McLaren did hold talks with Apple earlier this year regarding a possible takeover but it “never matured to a definitive proposition.”

Earlier this year the Financial Times reported that Apple was looking to take over, something McLaren denied at the time.

However, Mike Flewitt, the CEO of McLaren Automotive, has now confirmed that talks did take place.

“There wasn’t a bid from Apple,” he told Reuters.

He also confirmed that there have been other bids for McLaren but that the shareholders have rejected all of them.

“There have been a number of bids,” Flewitt added.

“I am comfortable with where our current shareholders are that they want to retain ownership of the company… They want to develop both companies. I genuinely believe they are very committed to them.”

The latest bid was reportedly by a Chinese investors with chairman Ron Dennis playing a role as he sought to save his place on the McLaren board.

He was, however, ousted earlier this week following a boardroom battle.