Home Uncategorized McLaren: Team-mate gap down to the car 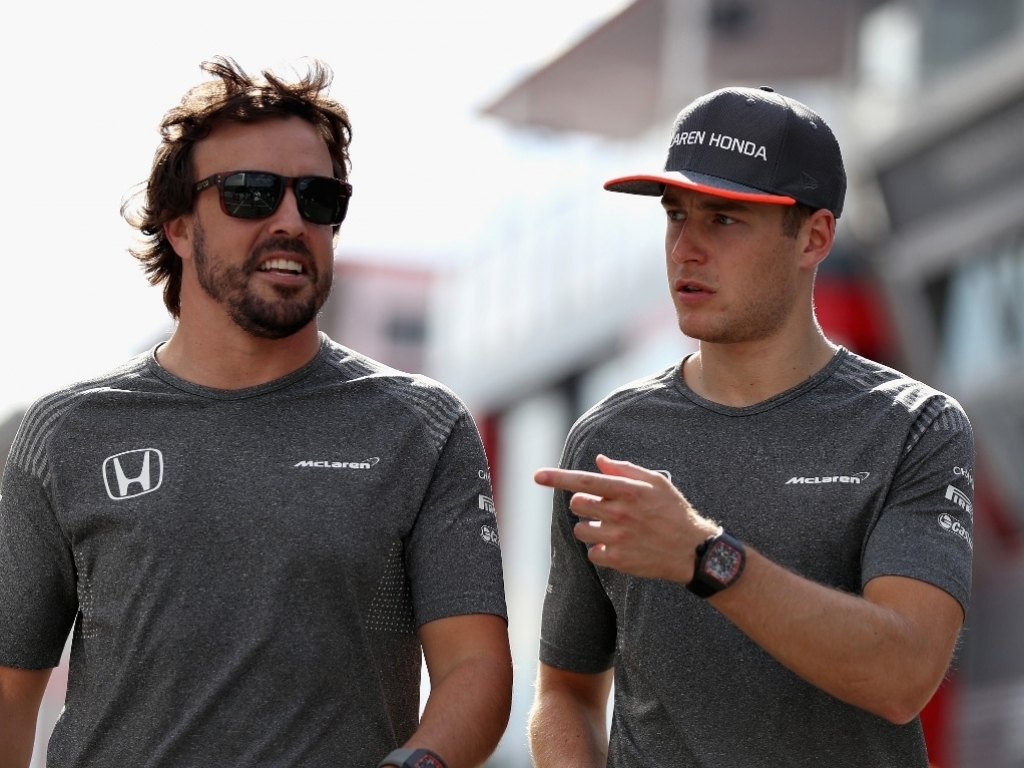 Although Fernando Alonso outscored Stoffel Vandoorne last season, Zak Brown reckons the car played a big role in that as McLaren-Honda often only had one update available.

Struggling in their final season with Honda power, Alonso and Vandoorne really only had one another as competition as the Woking was woefully off the pace.

It was, however, an interesting tussle between the team-mates with Vandoorne holding the points advantage before Alonso put in a run of three top-ten results to close out the season.

He outscored the Belgian driver 17 to 13th.

Brown, though, says that may have more do with the car than with driver talent as he insisted that McLaren were happy with Vandoorne’s performances in 2017.

The McLaren boss said: “They did not always have the same parts.

“Both cars were looked after identically, but sometimes we only had one update available.

“The gap was created by the car and not by the skills of the drivers. We are very satisfied with Stoffel’s performance.”

He added: “It was not an easy start for [Stoffel] as we had problems with the reliability of the car, he was a freshman who has been driving some circuits for the first time in his life.

“Stoffel had missed sessions on tracks he had never been to before. He only had five laps to set a good time, so of course it’s difficult if your team-mate is one of the best racers in the world.”