Home Uncategorized McLaren team up with BP and Castrol 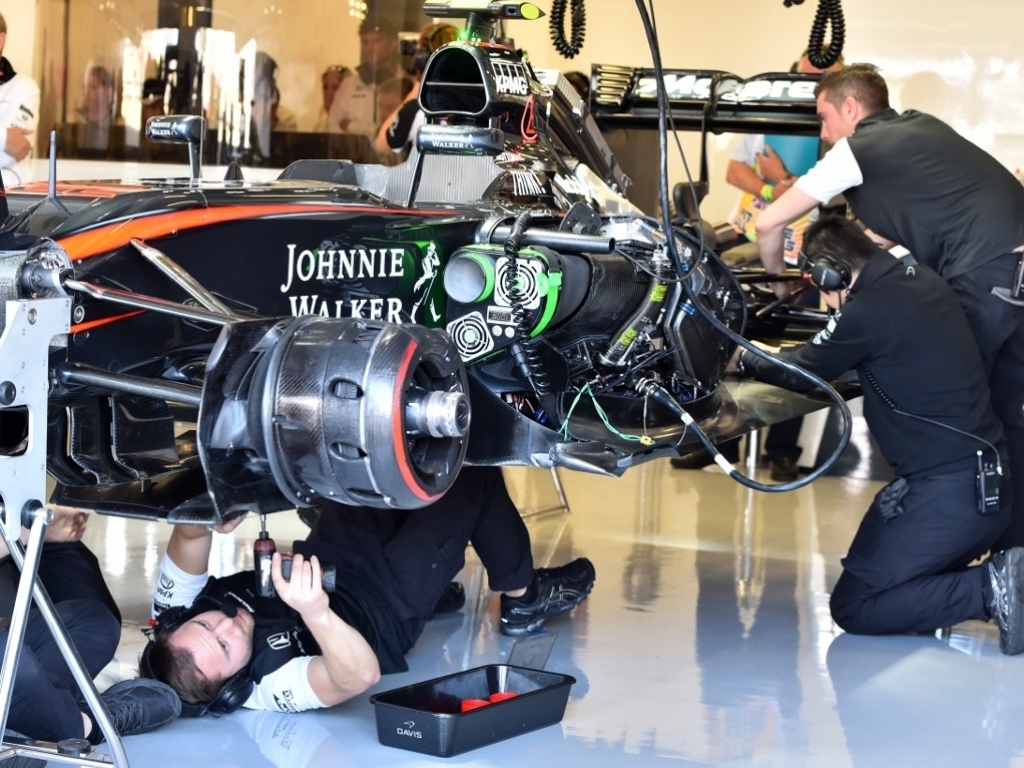 McLaren will switch to BP fuel and Castrol lubricants for the 2017 season after parting ways with Exxon/Mobil.

Last season the Woking team said farewell to their long-standing partnership with Exxon/Mobil, who moved over to rivals Red Bull Racing.

McLaren have signed BP/Castrol as their new fuel and lubricant partner with the move made official this week.

Jonathan Neale, McLaren COO, said: “This agreement between McLaren, BP and Castrol is between brands who both share a long-standing and well-recognised passion for innovation in all we do. Our McLaren-Honda team provides a global platform for Castrol to supply bespoke advanced lubricant technology.”

BP is already working with McLaren Automotive, the renowned British manufacturer of luxury sports and supercars, as well as McLaren Applied Technologies.

Mike Flewitt, chief executive officer, McLaren Automotive, added: “The partnership between McLaren Automotive and Castrol is an important step in our journey to deliver the highest levels of performance and efficiency from the engines in our Sports and Super car ranges. Not only will the lubricants provided by Castrol play a wide-ranging role in delivering the efficiencies across our existing cars, but our future engine generations as well.”