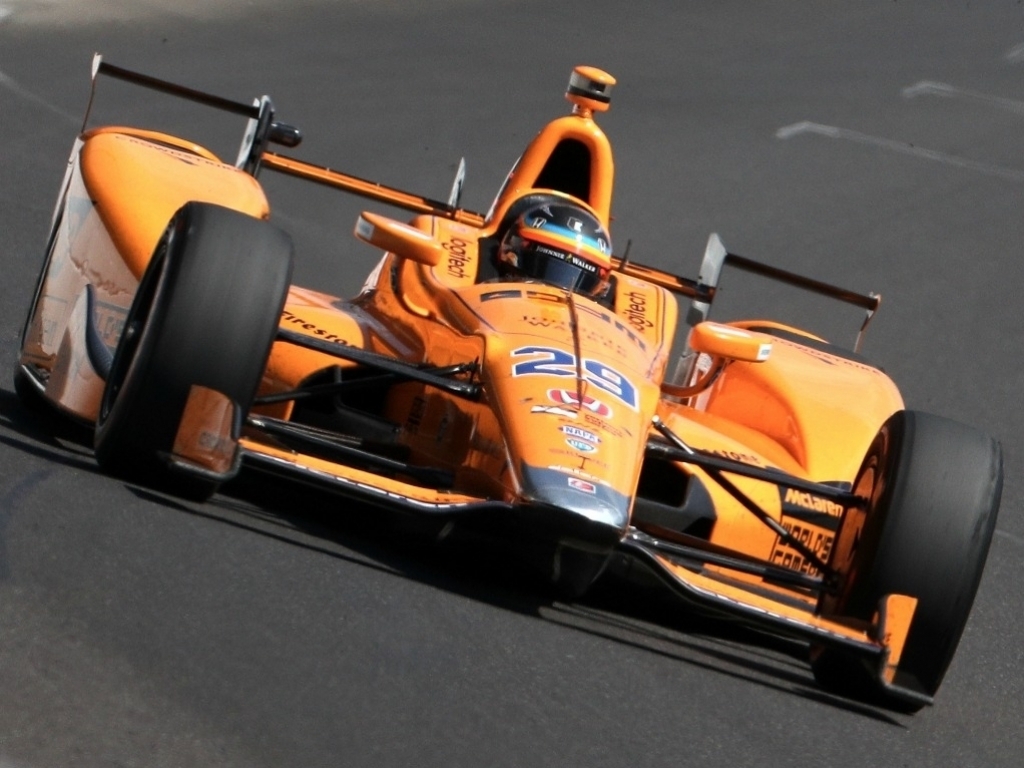 McLaren have dropped another hint that their 2018 car, the MCL33, will feature a ‘papaya orange’ livery that has long been associated with the team.

2018 marks the start of a new chapter for the Woking team, who are working with new engine suppliers Renault after deciding to ditch Honda after three testing years.

McLaren are officially launching their 2018 challenger on Friday, February 23, three days before the first pre-season test gets underway at the Circuit de Catalunya in Barcelona.

McLaren have been focusing on their history in the couple of teasers they have dropped so far and their latest promotion includes a shot of the famous ‘papaya orange’ livery.