Home Uncategorized McLaren: Title sponsors are in the past 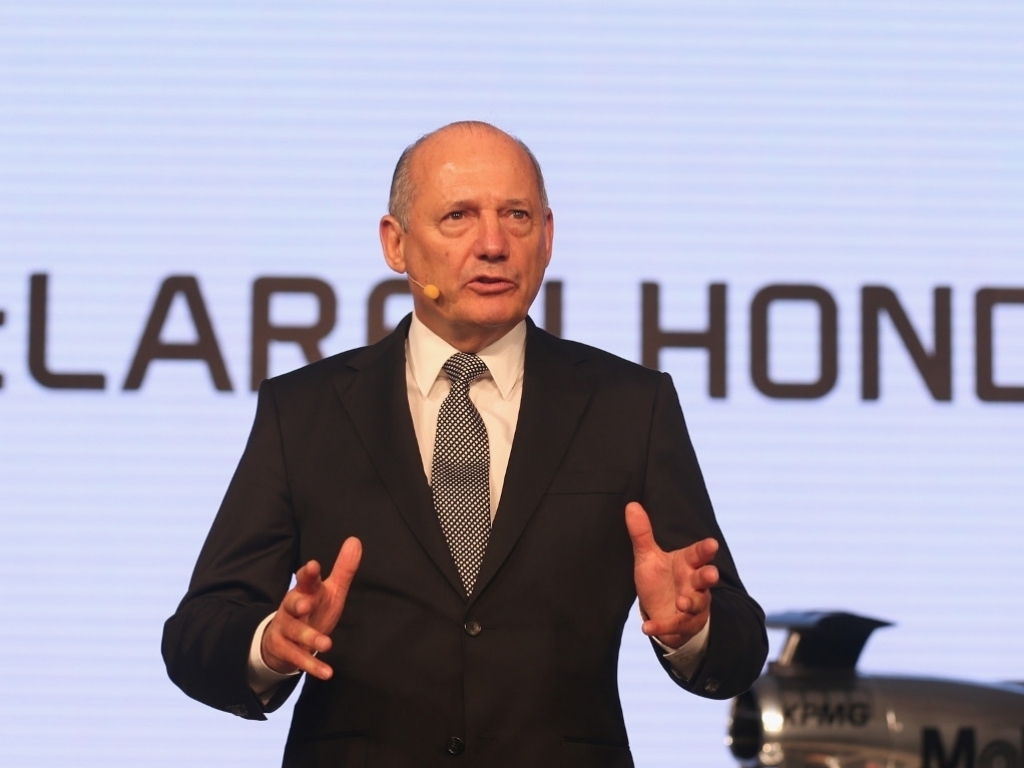 Declaring McLaren to be the "Man United" of Formula 1, Ron Dennis says he won't sell the right to be the team's title sponsor on the cheap.

McLaren, who have not won a grand prix since 2012, went through last year's campaign without a title sponsor after parting ways with Vodafone.

This season they could again go without one.

According to the McLaren chairman, a title sponsor should bring in roughly half the team's budget and if they don't, the team is selling itself short.

And as the Manchester United of F1, Dennis says McLaren still command the big money even if the results have not gone their way of late.

"Title sponsorship doesn't exist anymore as a concept," he said. "If you look at what title sponsorship would normally be, it would be somewhere between 40-50 per cent of your budget.

"Where the budgets are for a competitive team, no company will come in and give you that kind of money.

"Therefore what you do is you cut it up into bite-sized pieces, so you get a range of companies with similar philosophies to join you on the car.

"Do we have room for bigger brands on our cars? Yes we do. But the reality is that we put ourselves in a position where the technology side of our business is providing different dynamics [of revenue].

"We haven't given up on the idea of attracting larger sums of money to our car, but what we don't want to do is put big brand names on at low levels of money.

"I feel a bit like Manchester United, which has had a run of crappy football games and gone down in the league.

"The last thing you should do is suddenly start doing deals that are last place in the league table. That is maybe flawed, but I don't think so. That is the way I think."