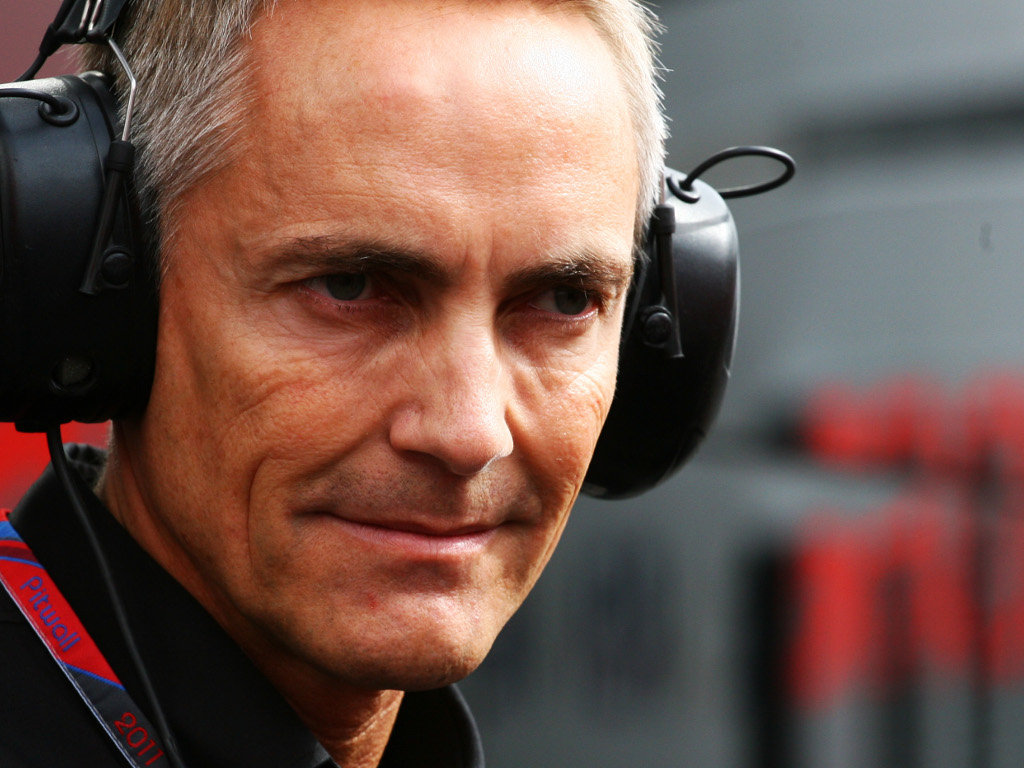 Martin Whitmarsh is adamant McLaren “fully intend” to add to their tallies of World Championships when they take on Red Bull this season.

McLaren have not won a title since 2008 when Lewis Hamilton clinched the Drivers’ crown in only his second season in the sport.

As for Constructors’ crowns, the last time the Woking outfit brought that home was in 1998.

However, Whitmarsh insists all at McLaren are “driven” to beat the Red Bulls to this year’s titles.

“I think ‘sacrifice’ is the wrong word,” he told the official F1 website.

“Everyone at McLaren is already working as hard as is humanly possible to change second to first, as you put it, and has been all winter and, although that level of commitment necessarily involves personal sacrifice, I don’t think our people see it like that.

“Formula One people are an astonishingly motivated bunch, and McLaren people are even more driven than most.

“McLaren has won 20 World Championships in the 46 years it’s been competing in Formula One, and that’s a stupendous record by anyone’s reckoning. Believe me, we fully intend to add to that tally.”

The team will be launching their new car on Wednesday with the MP4-27 making its on-track debut at the first pre-season test at Jerez on February 7th with Jenson Button.

Whitmarsh, though, says nothing should be read into the fact that it is Button and not Hamilton putting in the first laps.

“Not at all, no,” he said. “As you’d expect, with pre-season testing as restricted as it is nowadays, our race drivers will be doing as much as they can. Both Jenson and Lewis will consequently be spending a lot of time in Spain over the next few weeks, and both of them are raring to go.

“We’re fortunate that we have two World Champions in our driver line-up – a claim that can be made by no other team – and McLaren’s ethos has always been, and remains, to treat both its drivers as equal number-ones. That’s what we’ve always done, that’s what we’ll do this year, and as long as I’m around that’s what we’ll always do.

“So, to answer your question specifically, it just so happens that our pre-season testing schedule has Jenson driving on the first day and Lewis on the second day, but it could just as easily have been the other way around.”