Home Uncategorized McLaren to ‘go for points’ in Spain 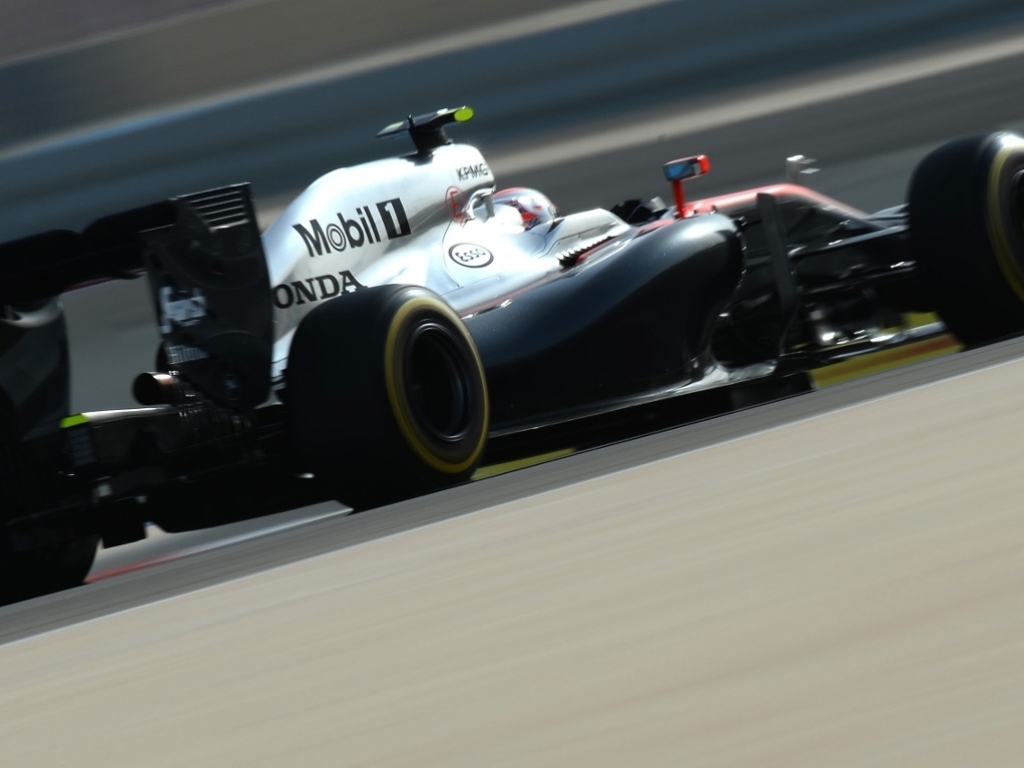 McLaren have set their sights on challenging for their first points of the season when the European leg kicks off in Spain in May.

The Woking-based squad have made steady progress since enduring a nightmare pre-season with Fernando Alonso making it into Q2 at this weekend's Bahrain Grand Prix while he finished just outside the points in P11.

With the next race three weeks away and major chassis and engine upgrades planned, racing director Eric Boullier says they will target points at Barcelona.

"After finishing eleventh nearly on merit, if we have the increase of performance Honda promises for Barcelona then we should ideally be able to not be lapped anymore and to go for points," he told Autosport

"Our qualifying pace is still far from other ones, so Q2 should be the target and after finishing 11th in Bahrain, we want to finish in the points."

As for the new parts that will be added to the MP4-30, Boullier told BBC Sport: "Most of the back end of the car will be new.

"Every race we bring new chassis parts to increase performance."

He added: "Hopefully we will have some new engine technology which will allow us to unlock some performance."