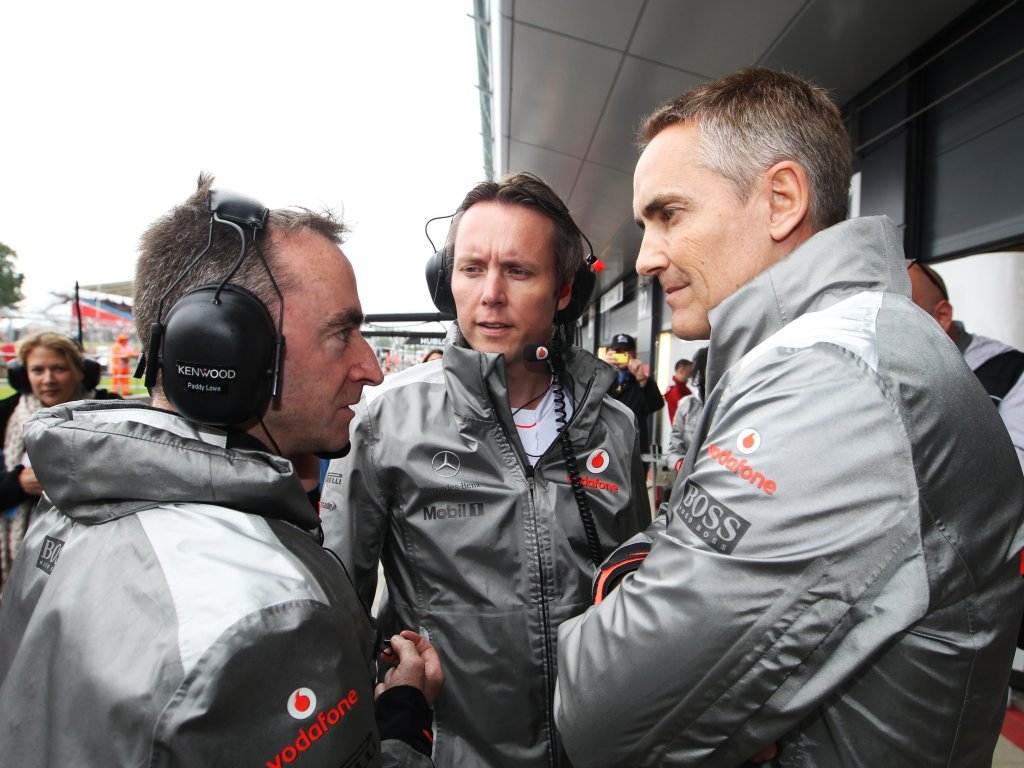 McLaren are to hold a “crisis meeting” on Tuesday as the Woking squad look to find answers for their recent slump in form.

Lewis Hamilton and Jenson Button, who challenging for victories only a couple of races ago, found themselves battling mid-field teams like Sauber and Williams at their home race at Silverstone this weekend.

While McLaren have slipped back, Red Bull and Ferrari have gone from strength to strength and appear to have opened a gap over the pack while the likes of Lotus and Mercedes will feel they are the best of the rest.

Hamilton has already admitted that the “significant difference” to the MP4-27’s nose might be the big reason for their inability to challenge those in front while his team-mate feels they “just didn’t have the pace” at the British GP.

The poor showing at Silverstone has seen Hamilton slip to 37 points behind Ferrari’s Fernando Alonso in the Drivers’ Championship with Button is further 40 points adrift. Meanwhile in the Constructors’ standings, Lotus have moved ahead of McLaren into third place.

The team, though, are determined to bounce back and will hold a meeting at Woking.

Button has conceded it “is going to be a sombre one, but I’m sure everyone is going to be very aggressive about trying to improve this car”.

The Guardian adds that ‘the outcome of Tuesday’s meeting, and McLaren’s ability to turn their season around, will impact on the futures of the team principal, Martin Whitmarsh, and his star driver Hamilton’.

‘Whitmarsh, in his fourth season in charge, has yet to deliver a drivers’ or constructors’ championship. Meanwhile, Hamilton will be out of contract at the end of the season and is already considering his options’.