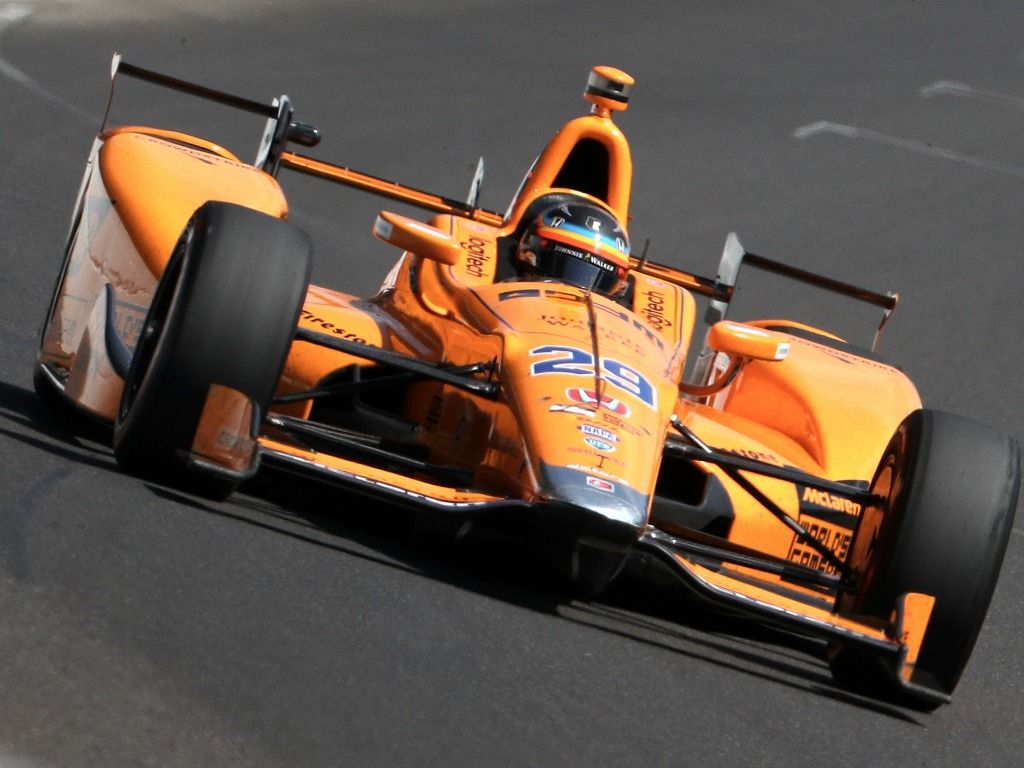 McLaren representatives are heading to Detroit this weekend to meet with potential partners as they consider joining Indycar on a full-time basis.

The Woking team have already held talks within the last month, but this time McLaren CEO Zak Brown and newly-appointed advisor Gil de Ferran will be leading the discussions this time around.

McLaren have remained coy throughout the waves of rumours that they will join the IndyCar series as early as 2019.

And those links resurfaced once again this week with Fernando Alonso, who could call time on his Formula 1 career at the end of the season, linked with a possible move with McLaren into the IndyCar series.

However, the talks this weekend are just another step in the process and no confirmation of McLaren’s potential involvement is on the horizon any time soon.

“Gil and I and a few more McLaren people will be in Detroit meetings,” McLaren CEO Zak Brown confirmed to RACER.

“No decision this weekend and no firm timeline.”

Rahal Letterman Lanigan Racing are one of the teams linked with a McLaren partnership in IndyCar, but co-owner Bobby Rahal thinks if they were to join the series, they would pick up where they left off with Andretti Autosport.

“Regarding McLaren, Zak’s obviously a friend, and many people may not know we were asked to run their Indy program last year.” Rahal said.

“We didn’t know who the driver was, but we didn’t have enough people or equipment, so we had to decline.

“Obviously, it came out later it would be McLaren with Alonso, and I would have loved to do it, but there’s nothing to really add to it.

“That was then and this is now. Would we like to be involved with McLaren? Who wouldn’t.

“But I think that just by having that year of experience together, Andretti’s the favored choice.”

This weekend’s ‘Dual in Detroit’ is round seven of 17 in the 2018 IndyCar series; Indy 500 winner Will Power currently leads the standings by two points from former Marussia driver Alexander Rossi.