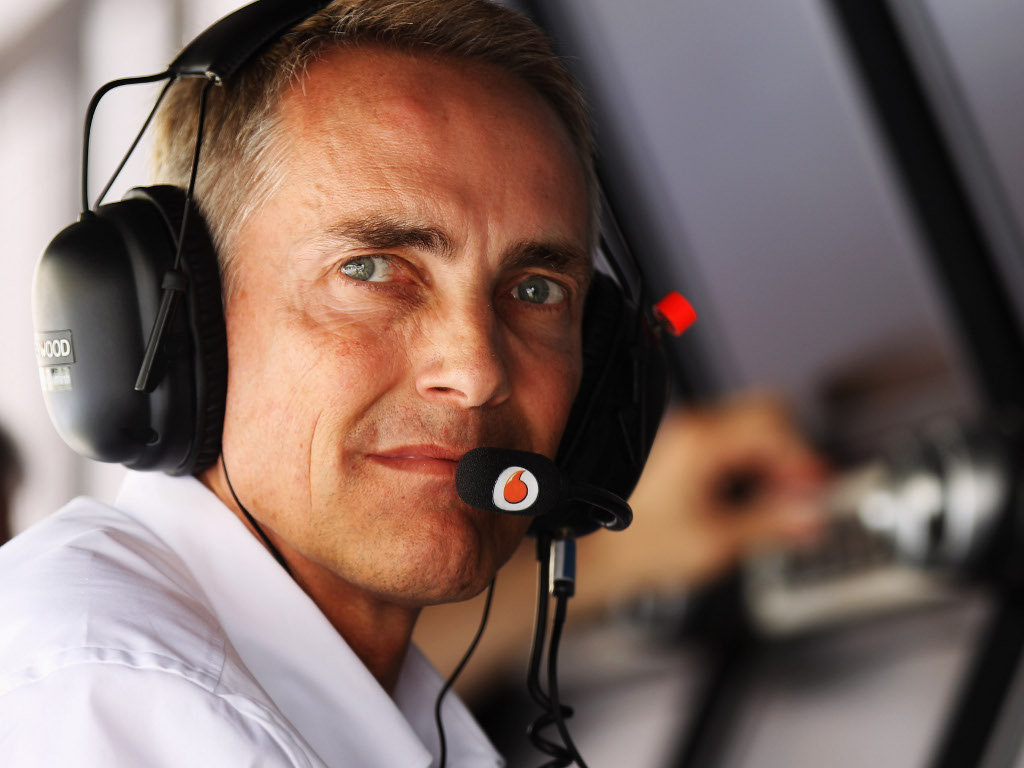 McLaren team boss Martin Whitmarsh insists there will a full investigation into Sunday’s botched pit stops but refuses to lay the blame on the mechanic involved.

Lewis Hamilton’s pit stops in Bahrain were a disaster as in the first the drive pegs failed to align while at the second there was another cross-thread, both of which cost him time, track position and points.

And the Brit fears mistakes like Sunday’s could ultimately cost him the Drivers’ Championship title.

“There should be (an investigation) because we gave a lot of points away today which Championships are lost from,” he told Sky Sports F1.

“So we have to try and make sure we pick up on the next race because we can’t afford to lose points like we did today.”

His team boss, though, has assured the Brit that there will be a full investigation in Sunday’s trials but insists that the mechanic involved will not be put on the chopping block despite being replaced at the left rear ahead of Hamilton’s third stop.

“We’ll review lots of things but I don’t think it’s a criticism of him as an individual,” Whitmarsh said.

“He’s taken it very badly and it’s our job to support to him at the moment.

“Firstly you have got to say that any guy who volunteers to be a gun man in a team like this is a brave guy, and that’s one of the reasons I have just been speaking to him now, because I know how hard he is being on himself at the moment.

“These guys are all mechanics and they don’t get paid extra for doing it. They put themselves in the firing line and under an enormous amount of pressure, so naturally I’m very protective of them because they deserve my protection.

“They’re brave, they volunteer for it, they try hard and they know the pressure they are under.