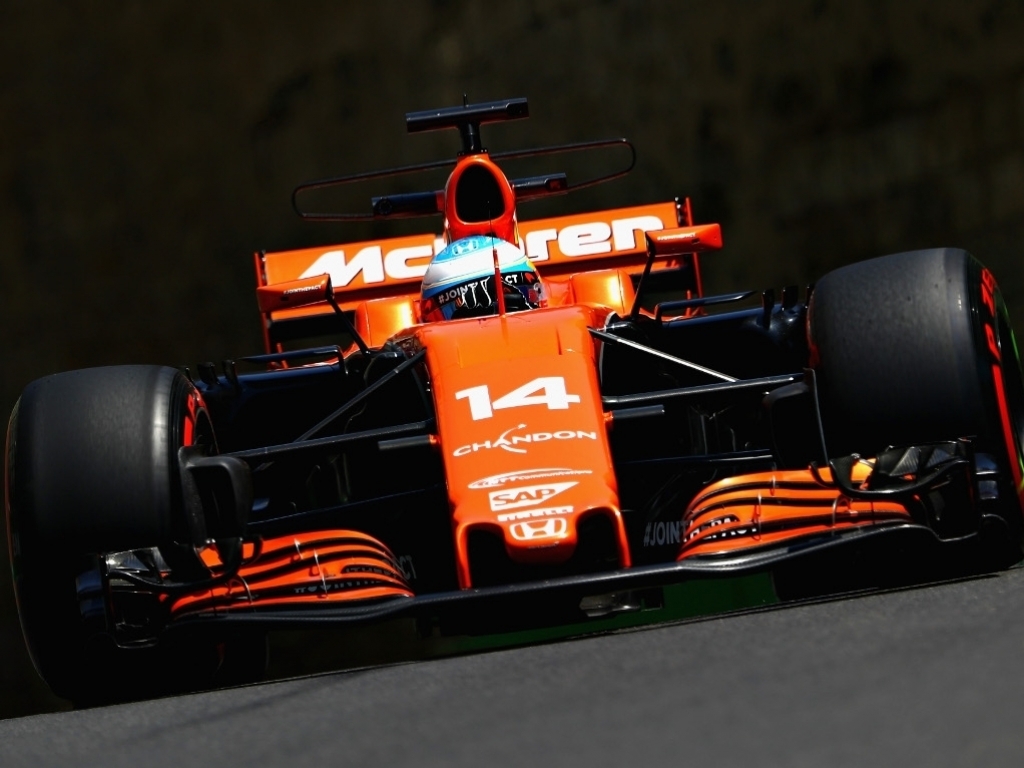 Alonso trialled the new engine during Friday’s practice in Azerbaijan with reports suggesting that the new spec is worth as much as 0.3s per lap.

However, given that both drivers were facing grid penalties, McLaren and Honda opted to delay the engine’s race debut until Austria.

Honda have now confirmed that both drivers will run the ‘Spec Three’ at the Red Bull Ring.

“At the previous round in Azerbaijan, we were able to bank our first points of the year and I think it brought some brightness into our team,” Honda engine boss Yusuke Hasegawa said.

“We also tested the updated PU, the Spec Three, with Fernando on Friday and we were able to confirm some progress in terms of the power output. We have proceeded with the mapping back at the factory utilising the data we collected, and we are going to bring the Spec Three for both drivers this weekend.

“I think we have some improvements in our competitiveness and I am looking forward to seeing our performance in Austria. We will not stop our preparation until the last minutes, and I hope we have a good race to reflect our progress.”