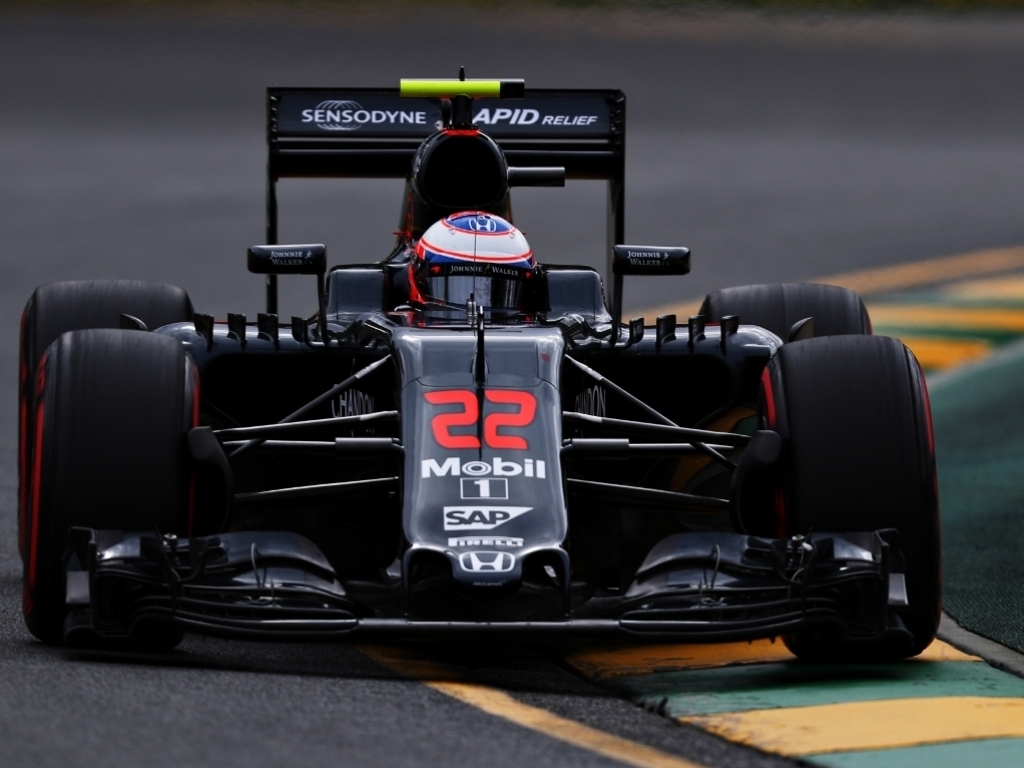 Eric Boullier has urged McLaren to continue on their "upward curve" after claiming their first double points-haul of the campaign in Russia.

After a disappointing start to the season, both Fernando Alonso and Jenson Button claimed their first points of the championship at the Sochi circuit.

Alonso brought his MP4-31 across the line in sixth place while Button completed the points in a much-welcomed result for the Woking team and engine partner Honda.

Determined to continue moving forward, McLaren head to the next race in Spain with a raft of updates for the MP4-31.

"Our double points finish in Sochi was certainly a motivating factor for the whole team back in Woking, Sakura and Milton Keynes, but it's only just the start of an upward curve that we hope to continue riding for the rest of the season," said Racing Director Boullier.

"In Russia, there's no doubt we gained from others' misfortune in some ways, but both our drivers report positively about the balance of the car, which reassures us that we've created a solid foundation, and that we can have faith in the direction in which we're going.

"We're always impatient for more, but I'm pleased that the hard work consistently being undertaken behind the scenes was finally rewarded with some valuable points, and we head into the European season hopeful of scoring some more positive results at circuits on which our car should theoretically be slightly stronger. That, coupled with an unrelenting development programme, is exciting and gives us optimism for the next few races ahead."

The Frenchman, though, admits it won't be easy to repeat their Russian results but hopes the support of the Spanish crowd with help push the team forward.

He added: "It certainly won't be easy – while we'll be evaluating upgrades to the car in Barcelona, so will many other teams – but the loyal Spanish fans will be behind Fernando and the team, and we hope to put on a good show for them and carry some positive momentum into the European season."