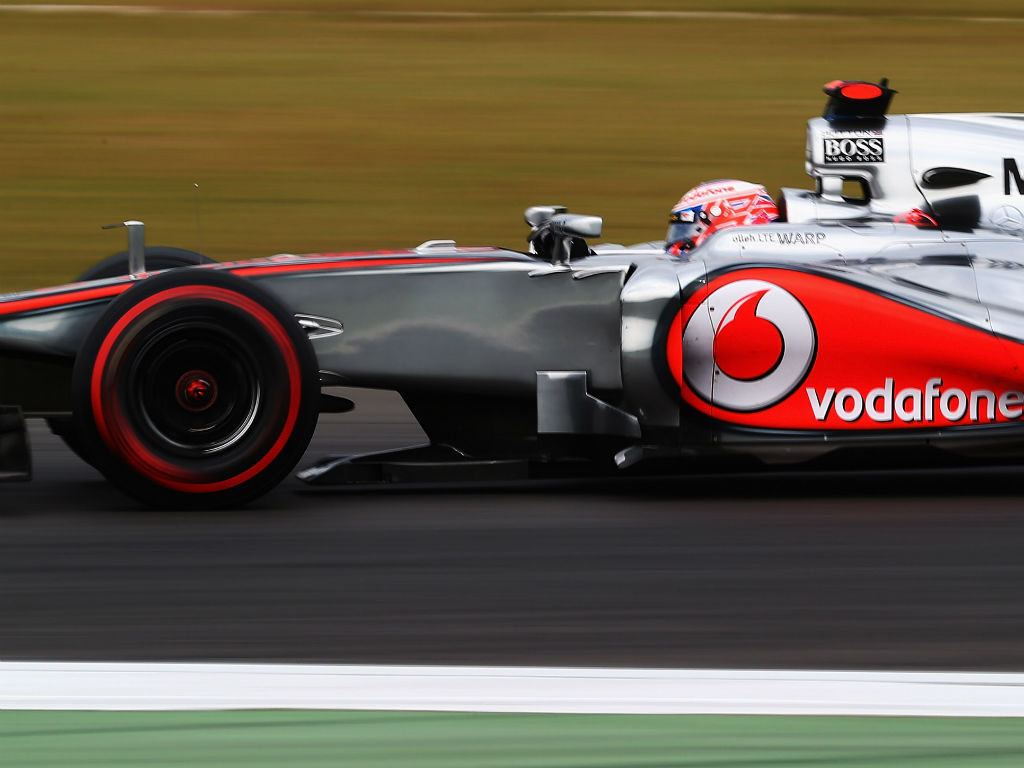 After winning the final three races of the European leg, McLaren have seen their title hopes go up in smoke as Sebastian Vettel and Red Bull responded emphatically with a hat-trick of wins of their own.

Although the Red Bulls have looked unbeatable in recent races, Michael is confident the MP4-27 can deliver during the final four grands prix.

“Red Bull have won the last three and there’s some circumstances that lent to us not being able to do that reliability-wise within all those races and getting on top of those issues quickly is something that we’ve done,” he said Vodafone phone-in.

“In terms of where they are for the next four, they’re quick different circuits. Red Bull took a good step across Singapore and Suzuka in terms of performance so they are tough competitors. But our target is still to beat them and there is no reason why not.

“The thing is the gaps are very small so it only takes one or two tenths to swing one way to another and that can be driven off a development of theirs working or another team not bringing enough. It can swing from one way to another and it’s great for everyone watching grand prix racing, it just makes our life very difficult. We believe we can take the challenge to them in these last four races.”

While several teams have stopped development of their 2012 cars in order focus on the next season, Michael insists they are happy to split their resources even though Lewis Hamilton’s title ambitions are all but over.

“It’s a pretty straightforward decision between 2012 and ’13, because the rule changes for next year are quite small compared to what they would be for normal years,” he said.

“Most of the development work we do on this car will carry over anyway.

“Although there are different programmes, there is quite a lot of transfer so it is not that big of a decision to decide to continue developing the 2012 car.

“Our target is still to do as well as we can, and to achieve that we need the car.

“At this point we normally don’t go into specific details, but we do have upgrades coming [for the next races].”