Home Uncategorized McLaren: Too early to bail out on 2011 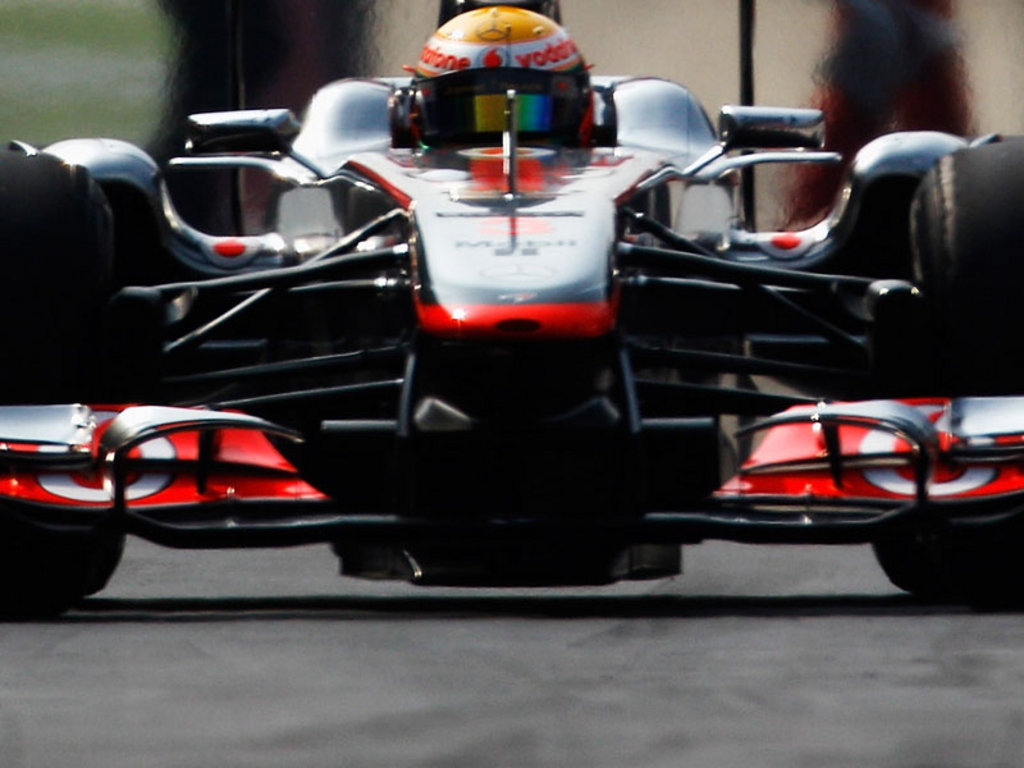 McLaren insist they will remain upbeat for the final six races of the season despite the 2011 titles all but secured by Sebastian Vettel and Red Bull.

Vettel is on the verge of claiming back-to-back World Championships after winning eight of 13 races to open a 112-point gap at the top of the Drivers’ Championship while Red Bull also have a dominant lead in the teams’ standings.

McLaren managing director Jonathan Neale says the Woking squad will continue to fight until the final race of 2011 as there are still race victories up for grabs.

“We sit here having amassed a number of race wins, having put up at times a very creditable fight and we continue to do that until the end of the season,” he said during a Vodafone McLaren-Mercedes phone-in on Thursday.

“Of course we would very much like to be where Vettel finds himself at the moment, and we look to ourselves to do a better job, because we are not satisfied which coming runners-up.

“We are not in any way disheartened, downbeat or anything other than determined to win races before now and next year, however.

“We’re looking at it as six more races though, and six more opportunities to win. Winning is why we are here, races as well as Championships, and its too early for us to bail out completely.”