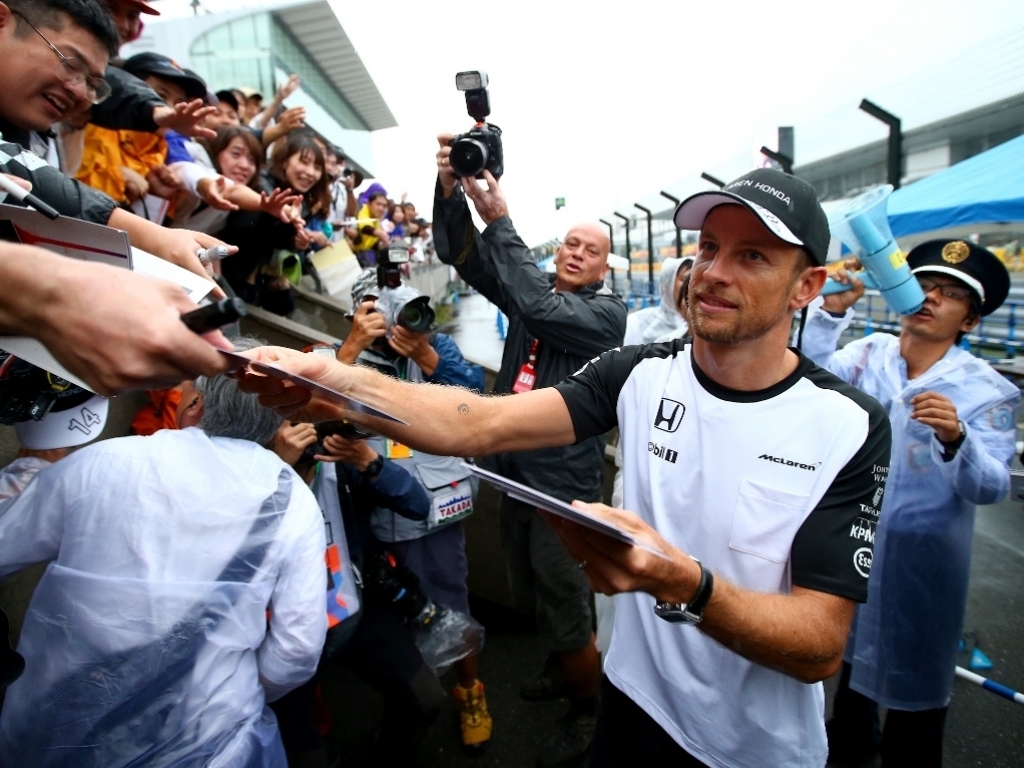 Jenson Button may be staying mum over his future, but McLaren's Jonathan Neale has given another clear indication that he is set to quit at the end of the season.

It was widely reported after the Singapore Grand Prix that the 2009 World Champion would announce his retirement from Formula 1 during this weekend's Japanese GP, but Button was tight-lipped about his plans during Thursday's FIA press conference.

Asked about his future, he replied: "I can’t give you anything else really," adding "we’re in good talks, the team and myself".

"I get the sense from the media there was a big anti-climax yesterday and there was a lot of discussion about where Jenson was at," Neale sad.

"Jenson is a fantastic guy, a world champion and a big part of the family at Honda and McLaren – he’s been with us for six seasons – and we’re contracted with him, we want him to stay, we like him very much.

"But if your driver doesn’t really want to be in the seat we have to respect that. I really hope that we have done enough between us to continue those discussions with him and have the confidence to have him with us, and that’s what we’d like."