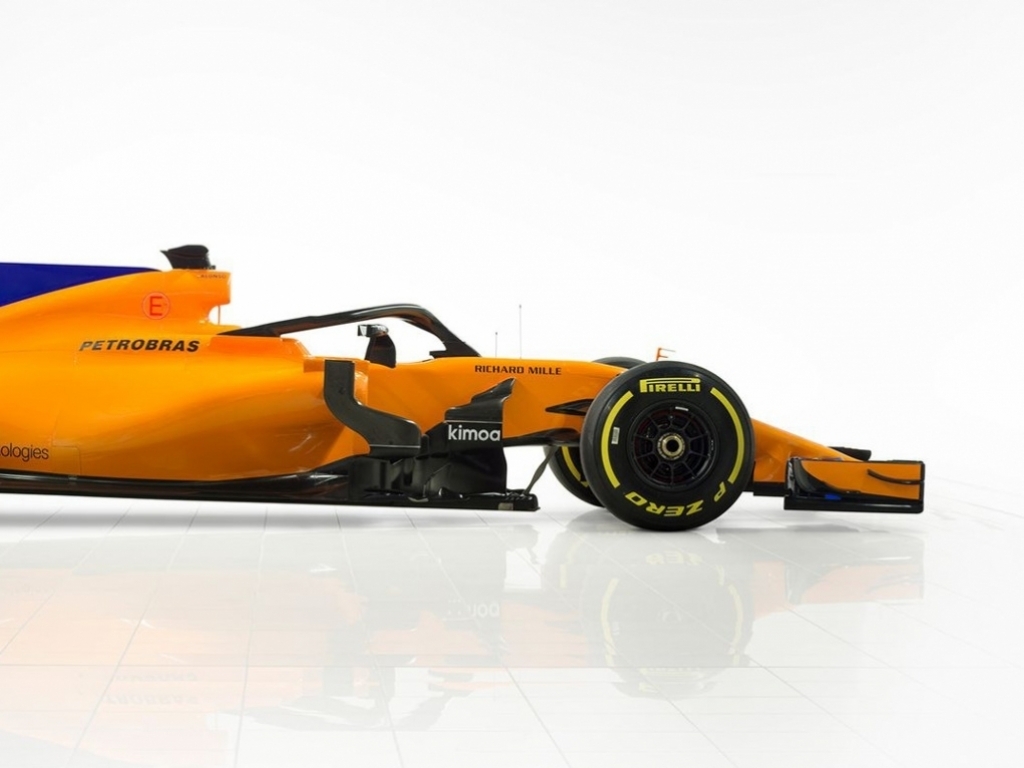 Although much is expected of McLaren this season, racing director Eric Boullier insists he’s not expecting an easy stroll back to the front of the grid.

Last season McLaren finished second from last, prompting an end to their partnership with Honda.

Instead the team will run Renault power units as of this season with expectations that McLaren could join the battle for podiums, and maybe even a race win.

Boullier, though, says it won’t be easy as McLaren will have to battle amongst a closely-consented midfield to get there.

“I think the whole team feels proud of this car,” Boullier said at the launch of the MCL33.

“The design, engineering and aerodynamic departments have done an incredible job delivering a new car with a new power unit in an extremely short timeframe.

“We never took the easy route or looked to shortcut a process or a solution; and the result is a car that is neat and well-resolved.

“That said, we are under no illusions that it will be difficult to splinter the hegemony at the front; and that the midfield will be full of well-funded, experienced outfits with plenty to prove.

“We are humble about the challenge ahead, but feel we’ve prepared well, have a solid package that we can build upon and exploit as the season progresses, and have two excellent drivers who will make the difference in races.

“At McLaren, we are all racers – pure and simple. We’re going to come out pushing, and we’re going to be racing as hard as ever.”