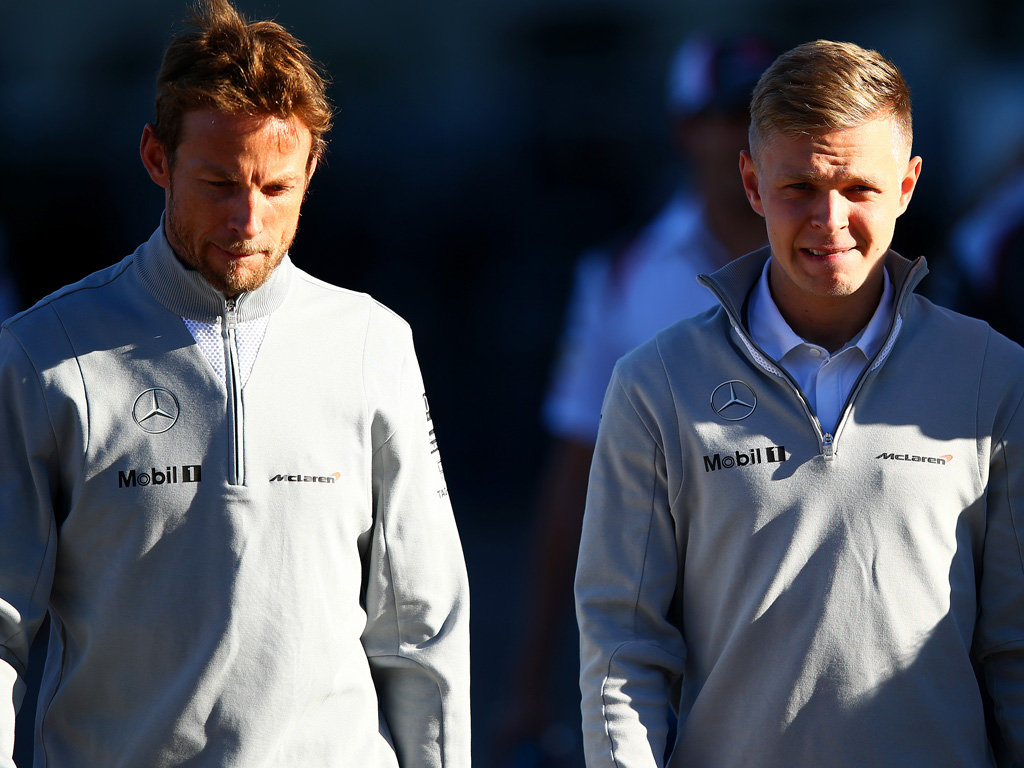 McLaren have revealed that their driver line-up announcement date has been pushed back until at least December 1.

The Woking squad were initially expected to reveal their 2015 drivers at this weekend’s season-ending Abu Dhabi Grand Prix, but the team confirmed in a statement on Tuesday that it won’t happen before next month.

“Selecting the optimal driver line-up for a Formula One team is clearly an important process, and it is therefore one that requires precise and prolonged analysis,” it said.

“That being the case, and in order to avoid distracting the race team from its primary objective during the final grand prix weekend of the season, which is to secure the best possible on-track results, we have decided to defer our final deliberations relating to our 2015 driver line-up until a date no earlier than Monday December 1st.”

Two-time World Champion Fernando Alonso is expected to return to McLaren with the Spaniard reportedly inking a two-year contract with an option for a third earlier this month.

However, the wait continues for Jenson Button and Kevin Magnussen as McLaren remain undecided who should line-up with Alonso next year.