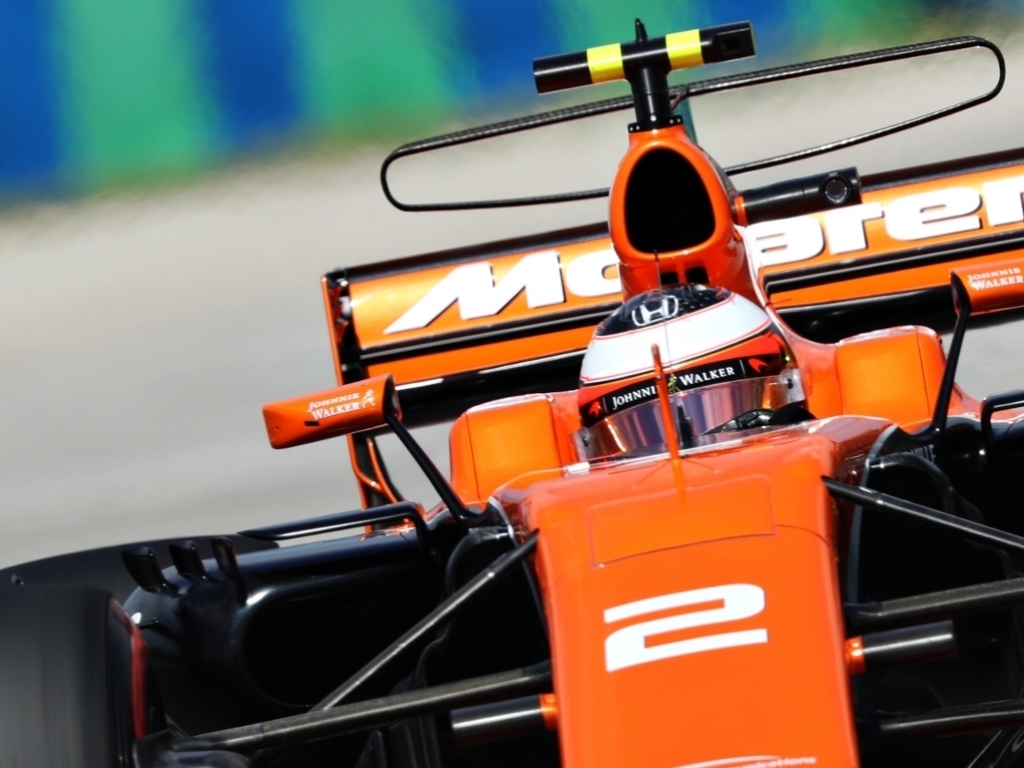 McLaren are hoping they’ll be the standout team come 2018, both for their on-track performances and the look of their new car.

Ahead of this year’s championship, McLaren have swapped to Renault power having said goodbye to Honda.

The team believes the change will result in an improved performance, and maybe even see them fighting for race wins.

However, the first notable change for the team is likely to be the look of the car.

McLaren are reportedly set to return to the papaya orange having raced a black, orange and white livery in 2017.

“Our whole brand, the visibility of McLaren, is going to go to the next level and it’s going to be exciting.

“We know what a lot of the other teams are going to look like, but hopefully people will see the biggest change on and off the track at McLaren going into Australia.”

When asked if the papaya orange, synonymous with McLaren, will stay, Brown said: “There will be some nod to our history but we’re not done with the livery yet because a lot of that is sponsor dependent.”

As for sponsorship on the car, Brown revealed that McLaren are looking for a “principal partner” to come on as their main backer.

He, however, doesn’t want a “title” sponsor.

“We do need a title-level partner, all I’ve done is dropping the vernacular of title into principal and have looked at all of our commercial assets, which is not just the race car it’s our other forms of racing and things like our building and war rooms and things of that nature, and have looked at what’s the best way to commercialise the world of McLaren,” he said.

“Going through that exercise developed a plan that doesn’t require a ‘title partner’.

“It still requires a principal partner, just not a ‘title partner’. I know that’s semantics there but it’s really about protecting the McLaren name. That’s all I’m trying to do is ringfence that and keep us as McLaren.

“I don’t really feel there’s that much value in the sponsor’s name being part of the team but I do think it slightly diminishes the value of the name of the team when it’s being co-branded.”