Home Uncategorized McLaren: We have to take risks to be ambitious 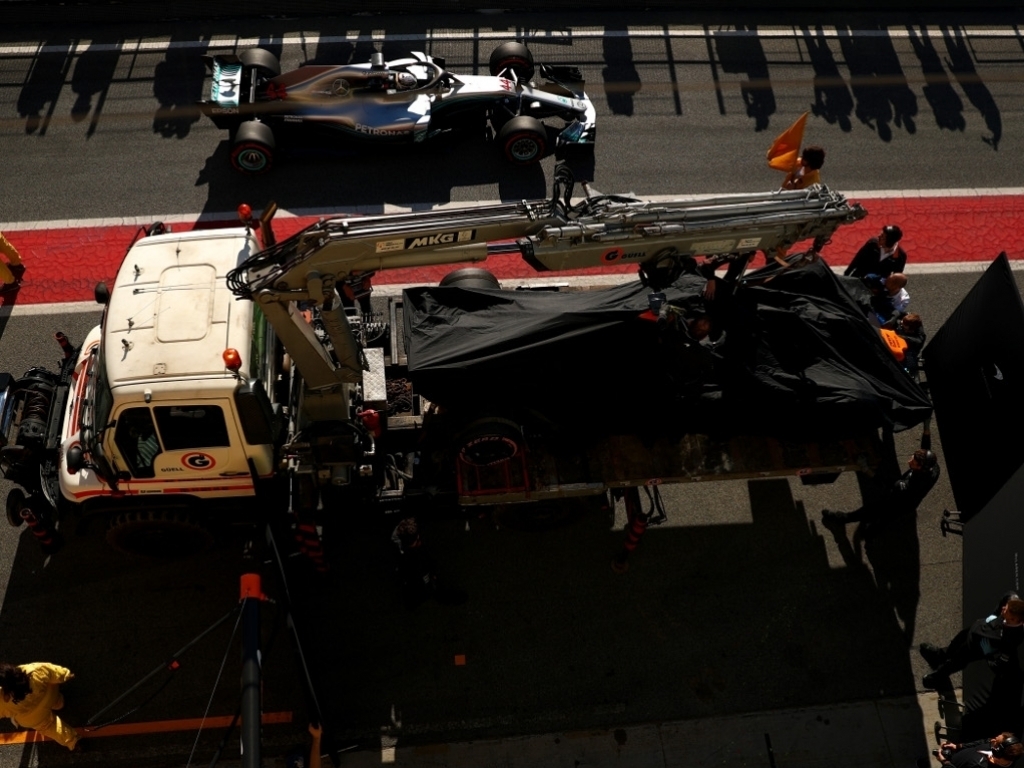 Determined to see McLaren return to the front of the grid, Eric Boullier concedes the team has to be ambitious and with that comes risk.

McLaren endured a difficult time in the final pre-season test in Spain with only one trouble-free day out of four.

The team lost track time due to an electrical issue on Tuesday while Wednesday’s running was hampered by an oil leak that necessitated an engine change.

Although Stoffel Vandoorne then had a smooth day on Thursday, the problems were back on Friday with a turbo issue meaning yet another engine change was required.

The team did, however, end on a high note with Fernando Alonso posting the third fastest overall time late on Friday.

“The last three years were difficult,” Boullier acknowledged. “We are now trying to get McLaren back where it should be.

“Like anything, you don’t do it in one day.

“There are maybe a few glitches.

“We have not lost our capability of designing fast cars, and I hope you will see it on-track soon.

“All this, we need to put everything back together and are working together.”