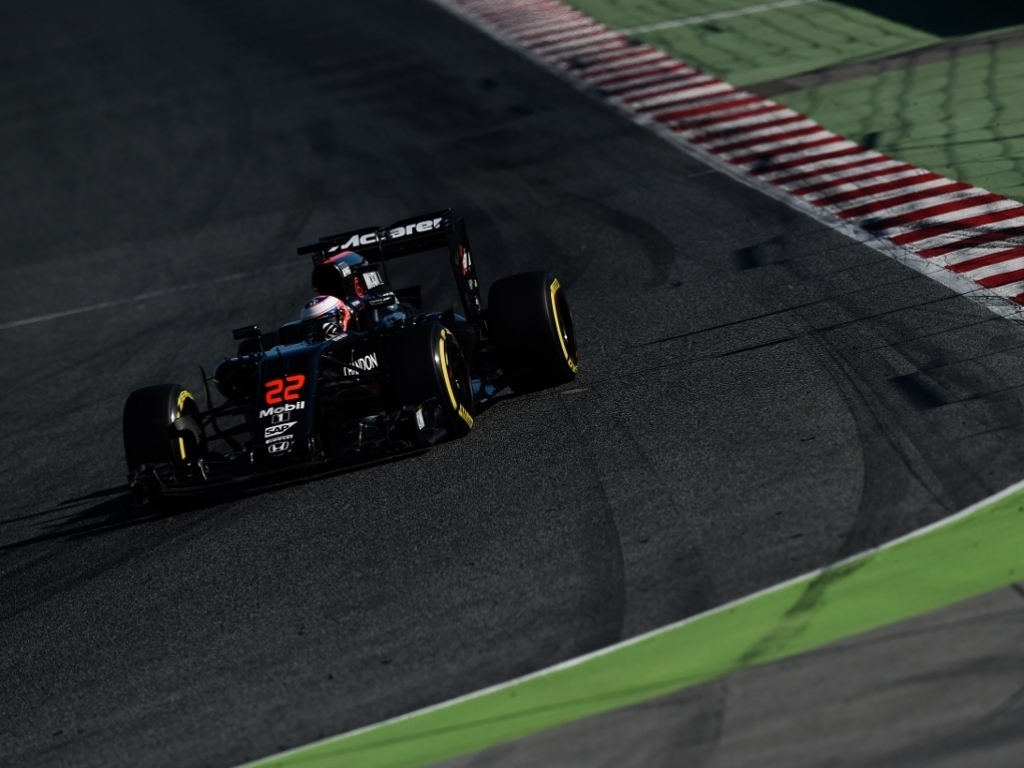 According to Honda boss Yusuke Hasegawa, their targets for 2016 were too low following a promising second season since the  McLaren-Honda%u200B partnership rekindled.

Scoring 51 more points than they did in 2015, the Woking-based outfit significantly improved with more consistent top ten finishes from duo Fernando Alonso and Jenson Button.

“Of course we set a target,” Hasegawa told F1i.

“But honestly speaking, the target we set wasn’t big enough or good enough.

“So we weren’t optimistic enough with our target. I think the other teams were doing a very good job.”

When quizzed about if he was happy with how Honda improved after the 2016 winter break, Hasegawa said that not all of their goals were achieved.

“From a reliability point of view, yes,” he answered.

“But it wasn’t true, actually. I thought in Barcelona that if we can complete the races then we would have a lot of chances to get points.

“But it wasn’t the case, actually. So that is why it is obvious that we need to find more performance.”