Home Uncategorized McLaren were ‘hoping for a little more’ 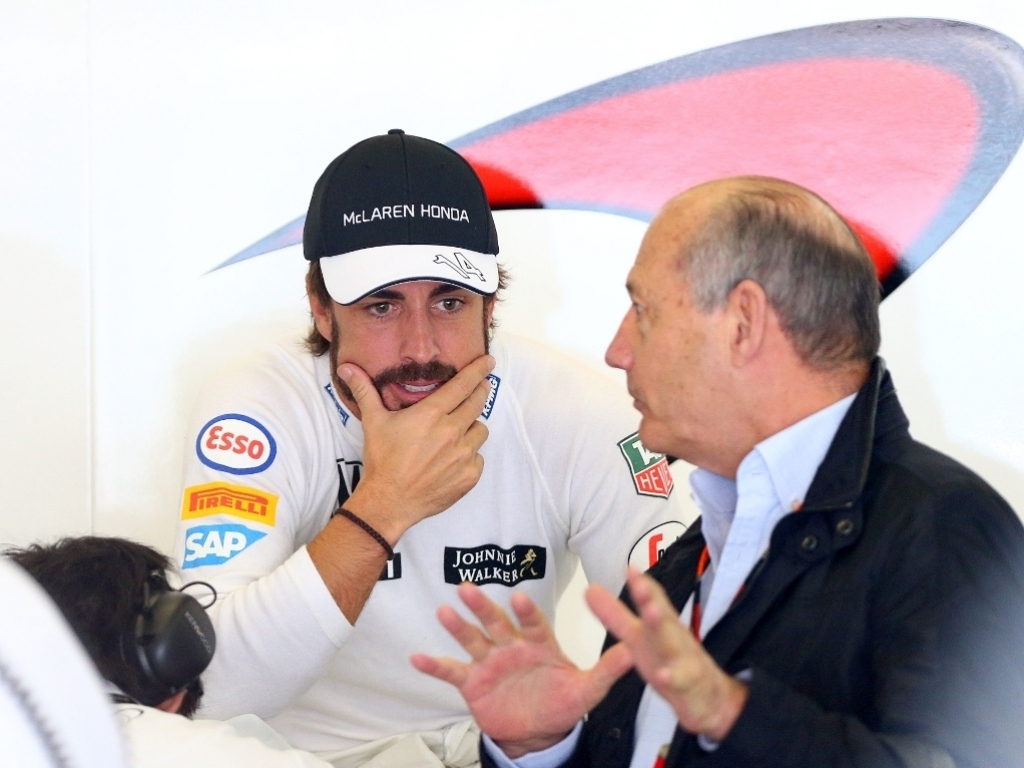 McLaren Racing Director Eric Boullier admits the team were disappointed with their display during qualifying for the Chinese Grand Prix.

There was talk that the Woking squad could make it through to Q2 at Shanghai this weekend, but that didn't materialise as both Jenson Button and Fernando Alonso dropped out in Q1.

Button and Alonso, who had an engine problem in FP3 on Saturday but still managed to make it out for qualifying, will start on the penultimate row of the grid.

"I’d hesitate to use the word ‘disappointing’ to describe this afternoon’s qualifying performance, but I think we’d all hoped for a little more, particularly after looking like we’d made a respectable improvement in all three of this weekend’s practice sessions," Boullier said.

"Fernando’s afternoon was obviously affected by the car failure on his out-lap in FP3 this morning, but he responded magnificently, and the parity between our drivers today demonstrated exactly why we hired them: because they can get absolutely everything from the car, and leave nothing out on track. Superbe!

"Additionally, both Fernando and Jenson know how important it will be to finish tomorrow’s race. Hopefully, it will give us another opportunity to narrow the gap to the cars in front."

Alonso, though, insists that McLaren are "getting there".

There have been major improvements since the first race of the season as they were nearly five seconds off the pace of the front-runners in qualifying in Australia with the gap now down to just over three seconds.

"We were two tenths away from the mid-pack – and close to getting into Q2 – today," the Spaniard said. "We’re getting there, and this is another step forward, but we’re still under-performing, so we need to keep improving.

"Our main priority now is to finish tomorrow’s race; that’ll allow us to learn more about the car and uncover any possible problems. Obviously, two DNFs in Malaysia wasn’t an ideal situation for us, so, regardless of the result, we need to make the finish here in China.

"This has been another positive weekend – everyone in the team is excited about the progress we’re making."