Home Uncategorized ‘McLaren will always be special to me’ 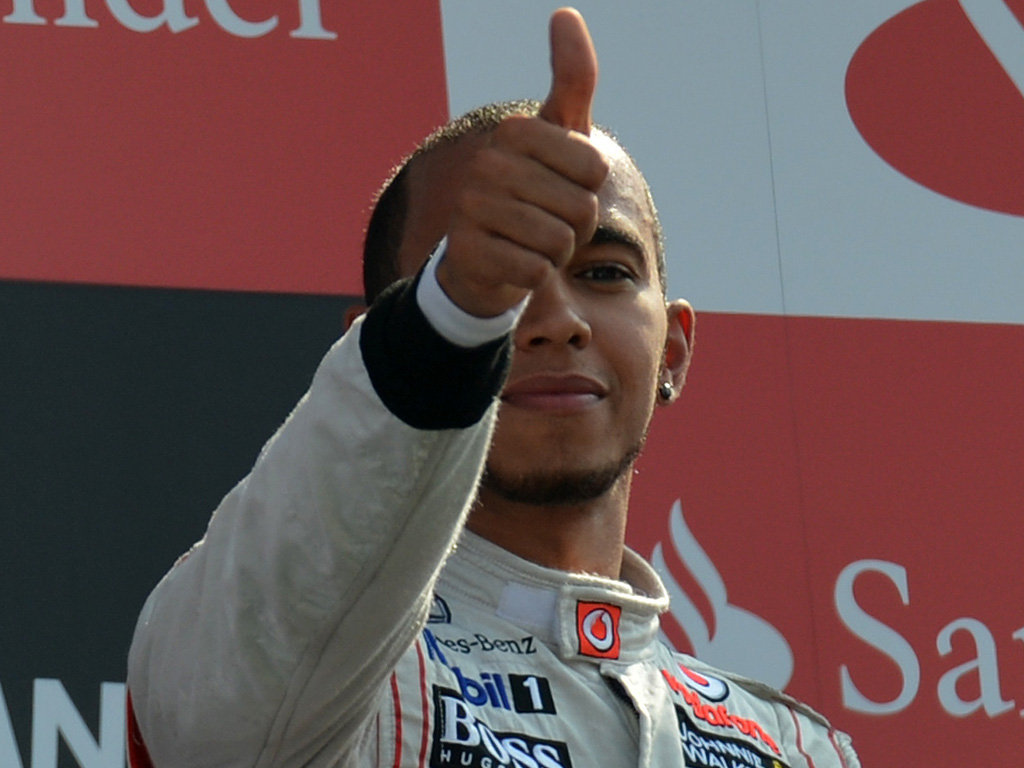 Lewis Hamilton has bid an emotional farewell to those at the McLaren factory at Woking ahead of his move to Mercedes.

The 2008 World Champion will end his 14-year association with the squad at the end of this season after signing a three-year contract with Merc that will see him replace Michael Schumacher.

In his first visit to the McLaren Technology Centre (MTC) since it was announced that he is leaving, Hamilton said thank you to those who have helped him throughout his career.

“I’m massively proud to have worked for McLaren for so long,” he is quoted as saying in The Sun.

“I remember the day I first went to the old McLaren factory when I was 13.

“I’ve spent half my life at McLaren. The team, the cars, the place, the people – they’ll always be special to me.

“The Mercedes building definitely isn’t as spectacular as the MTC.

“The challenge of moving to Mercedes will be working with that team’s engineers to take a car that doesn’t win regularly, and turn it into a car that does, like my McLaren.

“I hope to bring great success to Mercedes, but McLaren will always have a special place in my heart.”