Home Uncategorized McLaren will ‘at least win a race’ next year 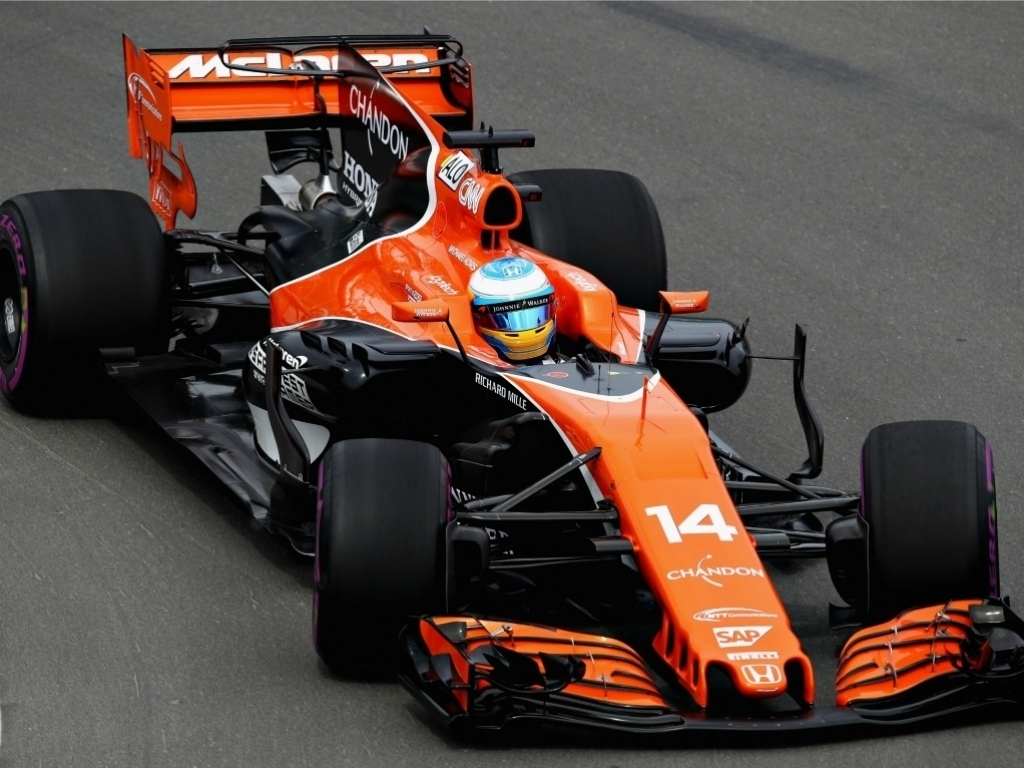 McLaren racing director Eric Boullier has said that he believes McLaren will win "at least one race" next season after ditching Honda for Renault power.

A very difficult relationship with Honda will be over at the end of the season and a change to Renault is bringing new hope for the Woking team who have not won since 2012.

"For 2018, our goal is to fight for third place in the constructors' championship," Boullier told Spanish newspaper Marca.

"But I hope we can do more than this and get a win after so many years.

"I will not start to create false expectations or put hope in our fans that we cannot fulfil, but I believe that we will at least win a race [next year].”

McLaren will be hoping that it will be Fernando Alonso who can potentially deliver that success, with the two parties still locked in discussions about the Spaniard's future.