Home Uncategorized McLaren will ‘seem silly’ if Honda win in 2018 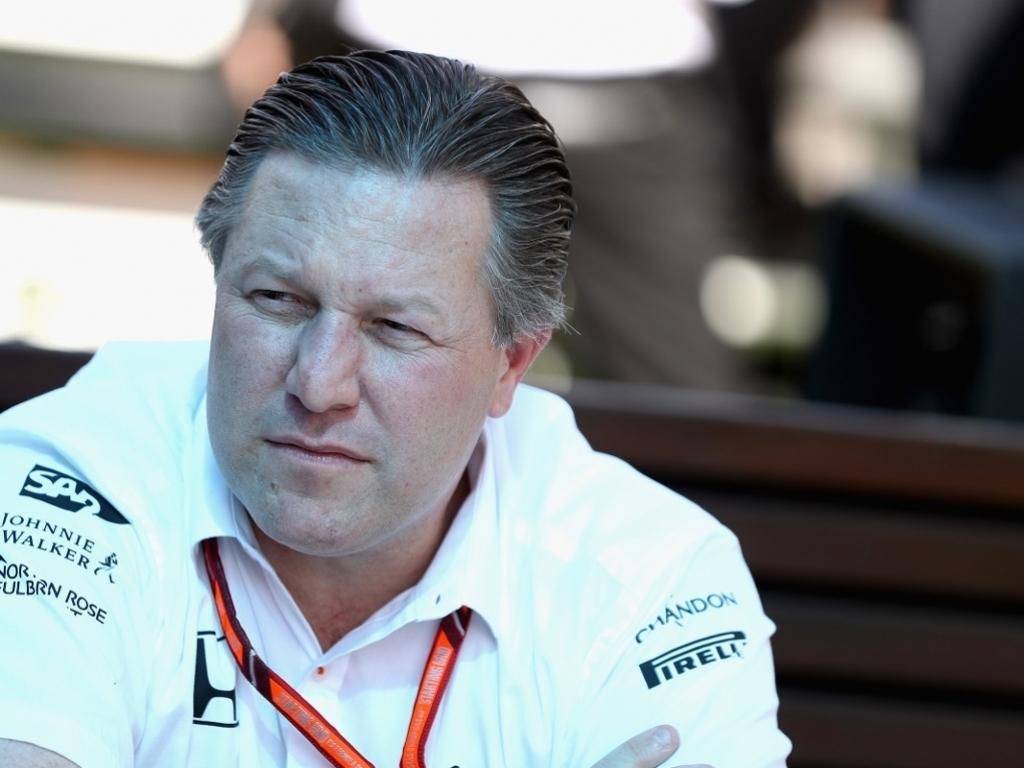 Having dropped Honda after blaming the engine manufacturer for their troubles over the past three years, Zak Brown acknowledges McLaren will look “silly” if Toro Rosso win in 2018.

Last month McLaren confirmed their divorce from Honda, swtiching to Renault engines from 2018 in a three-year deal.

At the same time Toro Rosso’s new deal with Honda was announced.

And although Brown concedes there are always doubts when making such a big decision, he says McLaren are looking forward.

“Obviously if Honda start to win in 2018 and we do not, we will seem silly,” the McLaren chief told Spanish daily Marca.

“But,” he added, “but I think that everyone has to make their decisions, stick with it and accept the results that come.

“I think at the time that you take a decision always there is an element of ‘what if we are wrong?’

“But I think everyone has done their homework and it was a group decision that was not easy.

“It is similar to Indianapolis.

“There were some who said ‘what if Alonso is injured? And what if we lose a great opportunity in Monaco?’

“But fortunately he (Alonso) drove perfectly and (Jenson) Button started from the pit lane.

“We have to move forward and not look back.”