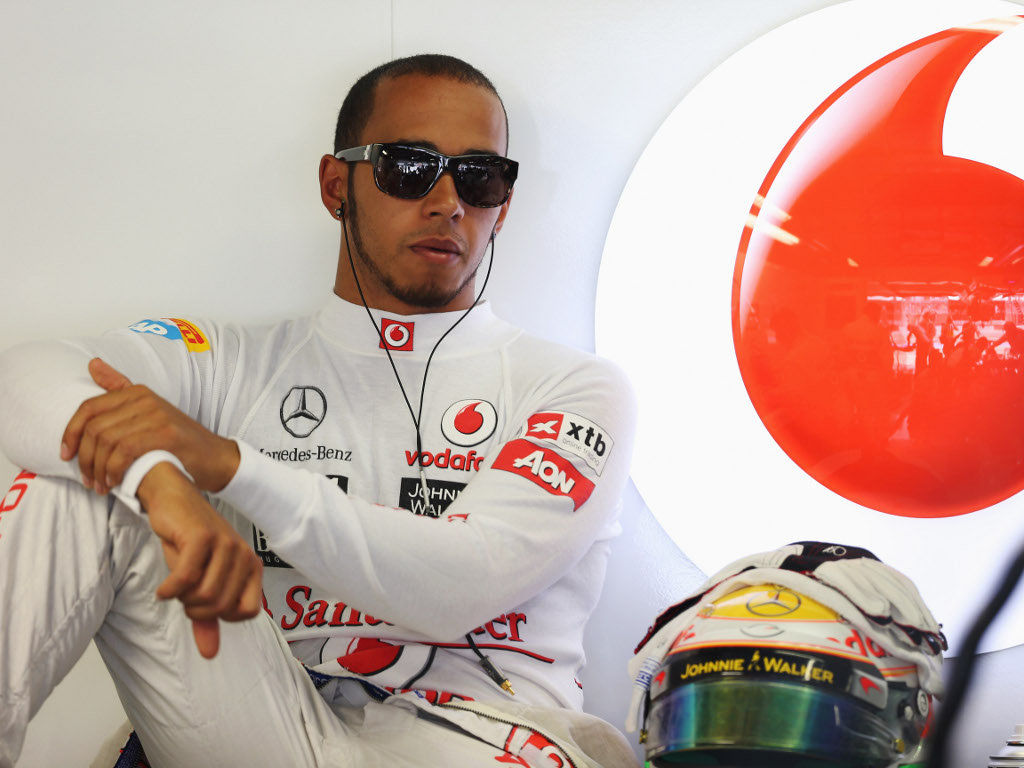 Lewis Hamilton need not worry that his 2012 title bid is over as Martin Whitmarsh is adamant he’ll still have McLaren’s full support.

Weeks of rumours and denials finally came to an end on Friday when it was confirmed that Hamilton would be leaving McLaren and heading to Mercedes next season in a three-year deal.

The decision to move teams has raised eyebrows with many questioning whether it would signal the end of Hamilton’s quest for a second World Championship as the Brit is firmly in the hunt, 52 points behind Fernando Alonso.

Whitmarsh, though, insists McLaren will continue to back Hamilton’s campaign even if does mean he would take the number ‘1’ with him to Mercedes should he win the title.

“Yes I think very much so,” the McLaren team boss told Sky Sports when asked if Hamilton would receive the team’s full support.

“We have a competitive car at the minute and we have six races left. We can win all of those six races and in my view we can win the Championship. So starting next week in Japan we will be focussing on that.

“Lewis is a great racing driver and massively competitive. He knows there are races to win and races he wants to win himself. So we will be working hard to do that.”

As for concerns that Hamilton could share confidential information about McLaren’s 2013 challenger when he heads to Mercedes, Whitmarsh said: “I know Lewis well, I trust and respect him and he trusts and respects the team, that is not something that goes through my mind at all.”

But while McLaren are losing Hamilton, they are retaining the other British World Champion Jenson Button who will partner rising star Sergio Perez.

“In Jenson we have a real proven project, a great guy and a race winner.

“He is someone who a couple of races ago was utterly dominant and in Sergio we have someone who is very young, he is only 22, very raw, but a fantastic natural talent.

“I’ve been watching him for a few years, obviously he came into Formula 1 last year, did a fastest lap in Monaco last year and had some stunning podiums this year for Sauber.

“Most people accept that he is the rising star of Formula 1 – so the challenge for us is to develop him before Australia next year and see if we can make him a World Champion.”