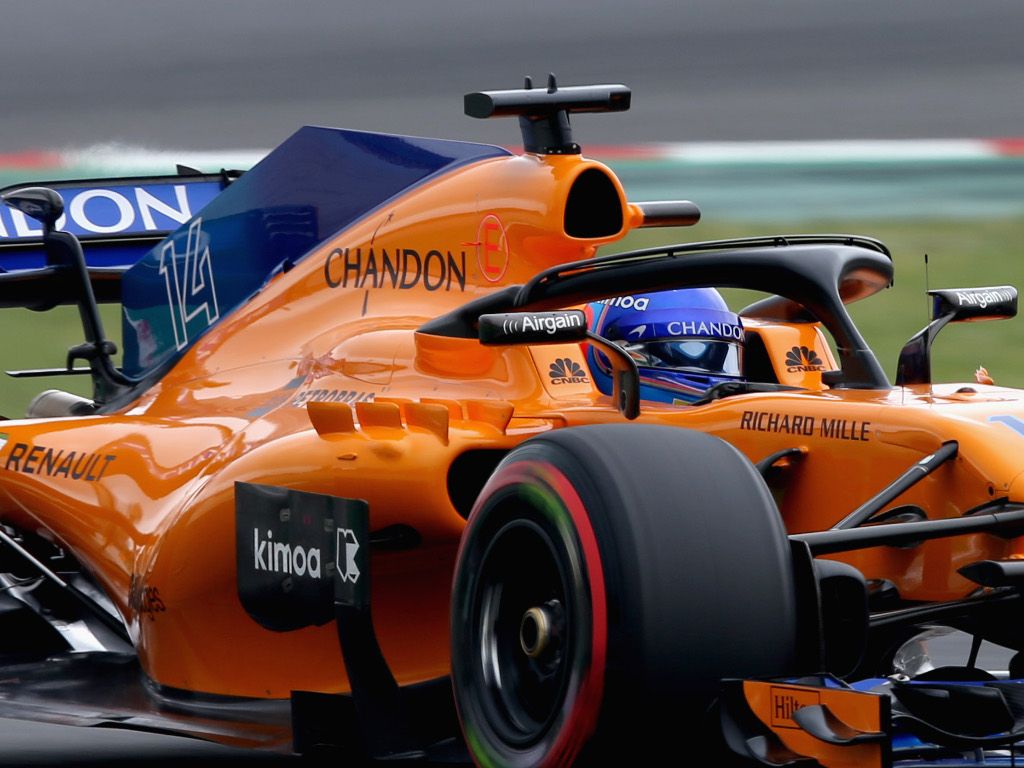 McLaren will wait until the middle of this year to see what Fernando Alonso wants to do in the future with Zak Brown hoping he opts to stay with the Woking team.

Although Alonso said last year that his newest McLaren deal was a long-term one, the Spaniard has yet to commit to McLaren for next year’s championship.

Fresh from winning his first World Endurance race at the Six Hours of Spa, the double F1 World Champion recently cast doubt on his future in Formula 1

“It’s quite demanding – especially the F1 calendar,” he said in the build-up to the Spanish GP. “The biggest thing here is how predictable everything is.

“So that’s something you need to take into account for future decisions. This is sad in a way for Formula 1, the direction everything went.”

That has raised questions about whether Alonso will drop Formula 1 in favour of focusing only on the World Endurance Championship come next season.

Brown, though, is hoping McLaren can persuade him to say.

The McLaren chief told Sky Sports News: “We will look at the driver line-up in the middle of the year. We’ll see what Fernando wants to do.

“I think Formula 1 is his passion, but he has been doing it a long time so we have got to see what he wants to do. But hopefully he will be with McLaren for a long time.”

He added: “He loves the McLaren environment, I don’t think he has ever been happier driving for a racing team.

“I think his heart is definitely still in Formula 1 but he wants to win.

“But I expect to see Fernando racing something and I hope it has a McLaren badge on it.”