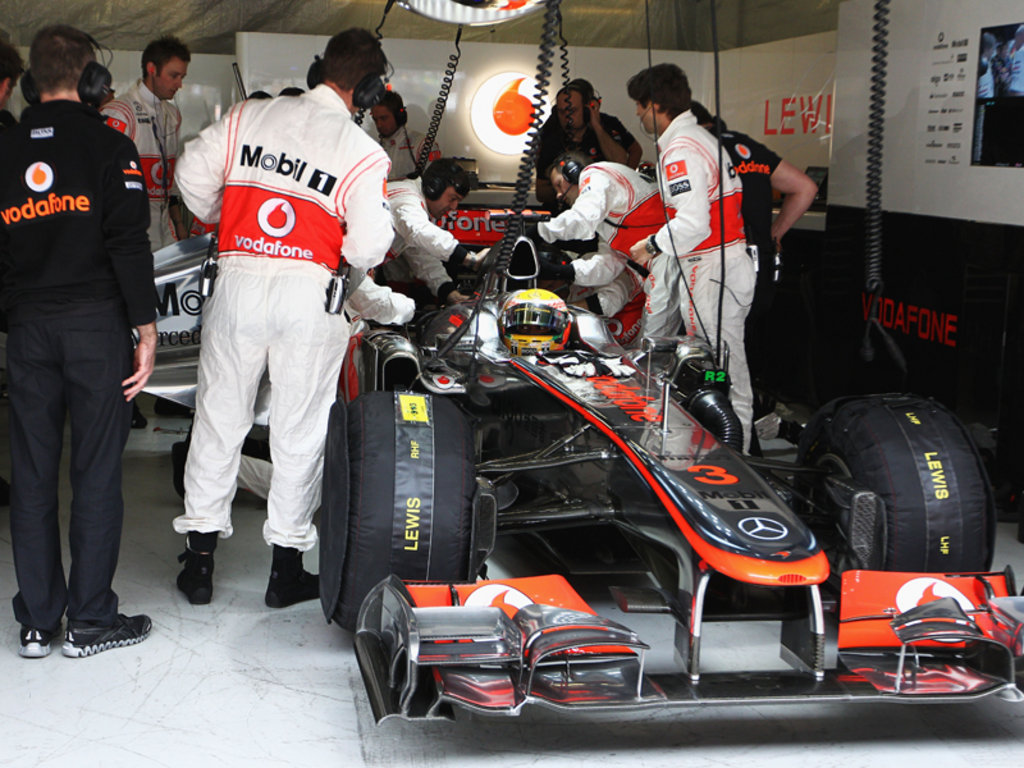 McLaren technical director Paddy Lowe has described the team’s winter problems as the “most challenging” in 20 years.

The Woking-based team endured a nightmare pre-season as their radical MP4-26 was not only off the pace of the Red Bulls and Ferraris, but Lewis Hamilton and Jenson Button also headed into the first race of the year near to bottom of the mileage chart as the car struggled to complete a test day without breaking down.

“The winter tests in February and early March were probably some of our most challenging experiences in terms of running reliability that I can remember in 20 years,” Lowe told the official McLaren website.

“It was an exhausting month for everyone at Woking and Brixworth.

“There weren’t actually that many issues, but we kept experiencing a variety of failures with our new exhaust system. We’d come into the circuit each morning thinking we’d fixed the problems of the previous day, only to be met with a fresh series of trials the next day!

“Those days were very difficult for the team.”

McLaren though managed to turn things around before the first race in Australia after opting to re-design their exhaust package. It paid immediate dividends as they picked up two podiums in the opening two races.

“Things came together just in time – and that was down to a combination of factors: we were lucky, I have to admit, but it was much more than luck,” Lowe added.

“You have to factor in the skill of the team to work together in a very short period of time to push in a completely different direction; to understand all the different issues – the reliability, the performance – the skills of the team, all the tools they’ve created over the years; they all came through to our profit.”

Their remarkable change in fortune was completed at the Chinese Grand Prix when Hamilton won despite suffering a fuel just before the race. The McLaren mechanics were still working on his car just moments before the race.

“Look at how we all worked in China to get Lewis’s car out of the garage and onto the grid with 30 seconds to go. That was also the result of incredible teamwork: 20 guys, all on the radio, working very hard and very rapidly around the car,” Lowe said.

“In those instances, there’s not a big discussion about who’s going to do what; there are very few instructions, everybody moves seamlessly, they know what they’ve got to do.

“When you’re in a crisis, people know what they’re good at and how they can contribute. They’re also respectful about what others can do. We saw that on a macro level before Australia several weeks ago and on a micro level in China on Sunday.

“For Australia, we had 10 days. In China, just six minutes. In both instances, the team brought all their resources to the objective and rose magnificently to the occasion.

“It still makes me emotional when I think about it.”