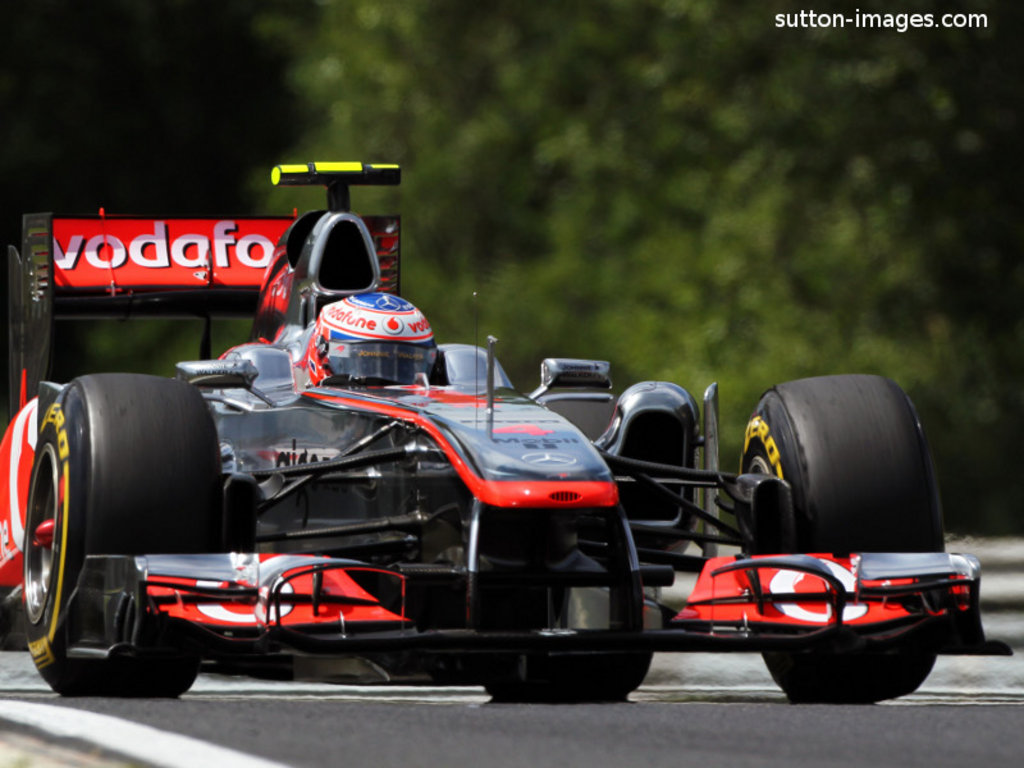 McLaren have vowed that both their drivers will go all out during second half of the season as they attempt to stay in the hunt for the Championship.

Lewis Hamilton is 88 points behind pacesetter Sebastian Vettel in the Drivers’ standings while team-mate Jenson Button is a further 12 points adrift with just eight races left this year. In the Constructors’ Championship, Red Bull enjoy a 103-point lead over McLaren.

The Woking outfit though were the form team before the summer break with Hamilton and Button winning in Germany and Hungary respectively.

“We certainly haven’t given our drivers any change of brief,” he told a Vodafone McLaren Mercedes phone-in. “We still intend to give both drivers equal opportunity in terms of all of the upgrades that we bring to the circuit and they should both attack at all opportunities.

“So we are not in a position where we want to play any kind of safe game here.

“The most important thing for us is to continue to win races and the only way we are able to do that when the competition is as tight as it is, is to keep our drivers focussed on taking every opportunity that they can and for us in the team to get behind them and say we will work on the reliability and give them confidence in the systems.

“But also that we give the drivers the confidence by bringing a series of upgrades to the car where they can materially feel a difference from race-to-race.

“There has been no change of mission for the drivers, and it is still very much two number one drivers, both are out to win races.”

Despite winning in Germany and Hungary, Neale doesn’t feel his team have the upper hand in the battle with their two main rivals.

“The next few races are going to be hard fought,” he said. “I think that certainly Red Bull, Ferrari and McLaren all have cars that are capable of winning races and we have to keep our focus and our momentum as we go to the next two low-downforce races.

“As we look towards Singapore when we start to see more changes in the circuit characteristics, there is lots of work to do.

“I don’t regard us as having the upper hand,” he added. “We scored two well deserved victories, and I’d argue that we should have been able to convert Lewis and Jenson’s positions in Hungary in to a one-two, so there was some disappointment there.

“I don’t think we have a dominant or a comfortable position by any means and we are certainly not treating it as such. We are still pushing very hard on our development programmes.”