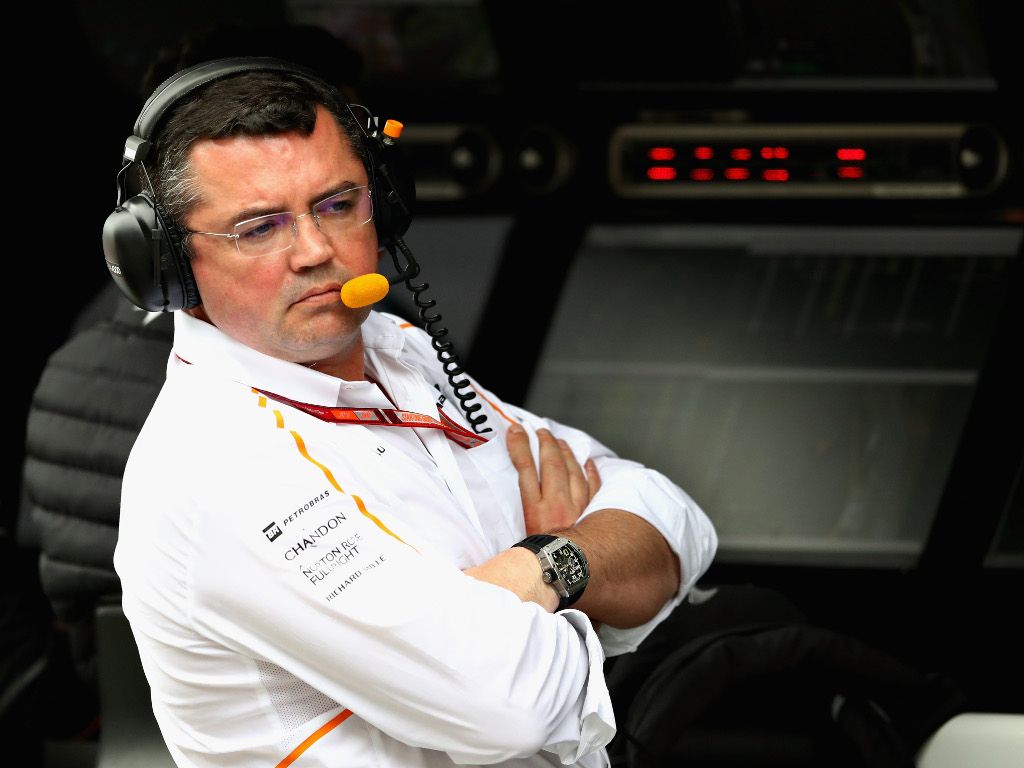 McLaren may not be getting the results they wanted from 2018 but Eric Boullier says they will push on as lessons learned can be applied to next year’s car.

Although McLaren believed in 2017 that they had one of the best cars on the grid, the only downside was the engine, this year’s results are saying otherwise.

Having swapped to Renault engines, McLaren believed they’d be in the hunt for podiums and maybe even a surprise win.

That has yet to materialise.

They started the year well with a P5 for Fernando Alonso in Australia and points in the opening fives races.

However, in the last two, Alonso recorded back-to-back retirements while Stoffel Vandoorne failed to score.

McLaren, though, have no intension of writing off this season.

“I think it’s worth developing it for a couple of reasons,” said racing director Eric Boullier.

“The first one is to understand what’s wrong and to not repeat any kind of platform mistakes in the future.

“There’s still time to develop this car, potentially curing the low-speed lack of grip which has a big impact on top performance.

“So those are two reasons why we should carry on.

“We also need to make sure we don’t compromise next year’s development as well as understanding the car. That’s the balance which we are working on.

“We are flat out on trying to cure these car issues, and to make sure we understand it, and obviously we will start soon on next year.”

McLaren are fifth in the Constructors’ Championship with 40 points, 16 behind engine supplier Renault’s works team.

“We have 100 per cent confidence in the group of people we have at McLaren,” Boullier added.

“We can blame some issues on the car. Definitely I think the car this year is not the car we were expecting to have.

“It’s just a matter of understanding why and making sure we have the right vision and leadership for the future to conduct and make sure we can design and manufacturer competitive cars.

“I believe in the people we have in place today. There is a great talented bunch at McLaren.”