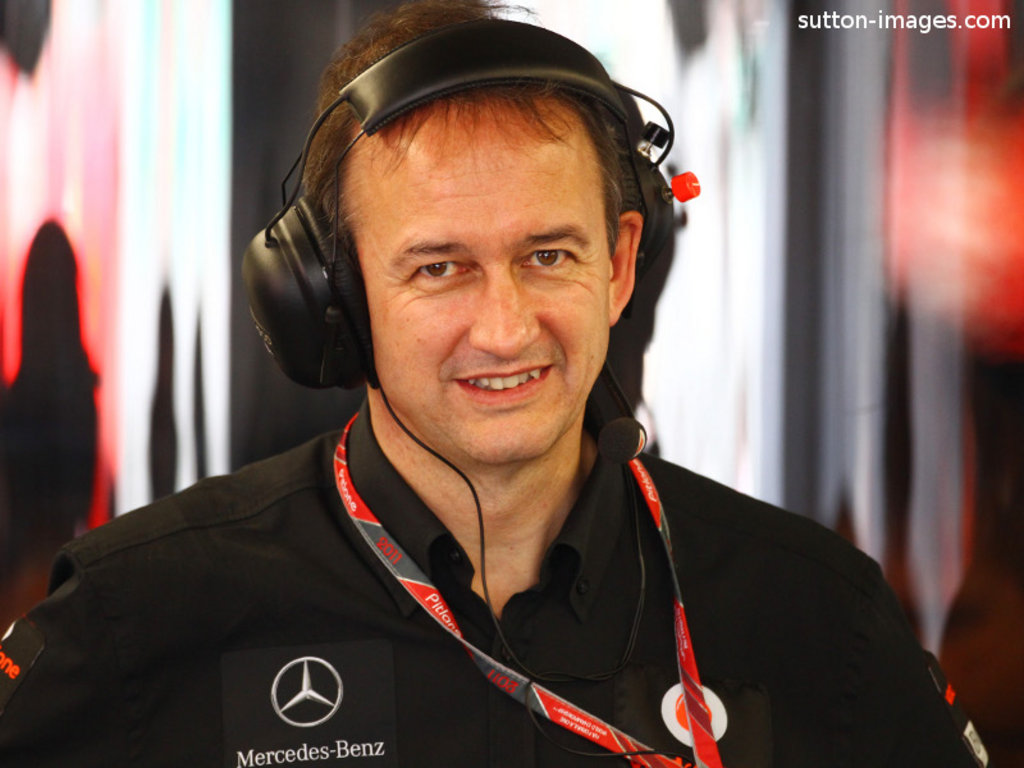 McLaren MD Jonathan Neale says he would back a return to in-season testing but only if costs were kept to a minimum.

At present, in-season testing is banned, however, FIA President Jean Todt has proposed “a few days of free testing during the season” in order to give young and upcoming drivers an opportunity.

And although no decision has been made, the matter has been up for debate with Neale saying McLaren would support it.

“Yes, a bit of in-season testing would be good,” he told the official F1 website. “But we must make sure not to undo the good work that we’ve done with resource restrictions, because we’ve cut back for good reasons.

“But I also think that giving some young drivers some time in the car and giving us the opportunity to train mechanics would be good.

“So yes, I would be in favour of having a little bit of in-season testing.”