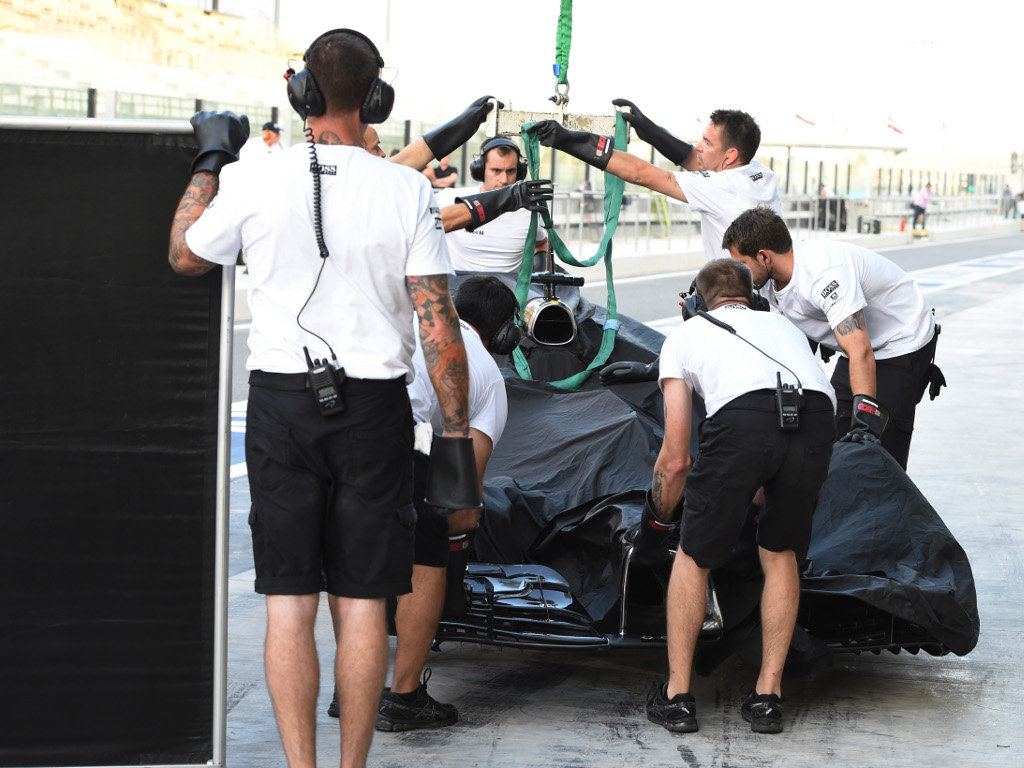 The good news continues to roll in for McLaren with the team announcing that its new challenger has passed the mandatory FIA crash tests.

Just a day after revealing that double World Champion Fernando Alonso and 2009 Champ Jenson Button would lead their charge next year, the Woking squad revealed that their McLaren-Honda MP4-30 has been given the thumbs up after being put through a series of tests by the FIA.

McLaren are the first team to reveal that their car has received the green light after the mandatory process and it is quite a feather in their cap considering the first pre-season tests at Jerez is still seven weeks away.

It is also in sharp contrast to this season when the MP4-29 passed the tests a few days before the first test.