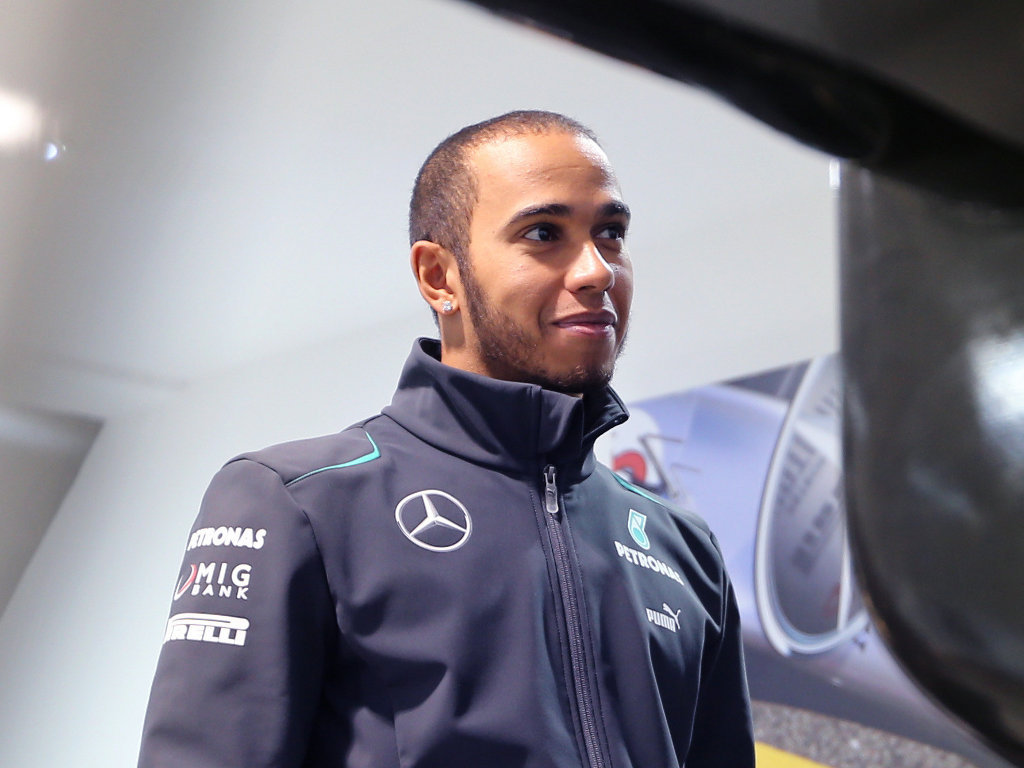 After a 14-year association with McLaren, Hamilton switched to the Silver Arrows after much speculation throughout last season.

The former World Champion’s decision was met with mixed opinions, with some saying it was a good idea to leave the familiar surroundings of McLaren while others believing he is jeopardising his hopes of winning another title. McNish it seems is in the second camp.

“And it is easy for a lean couple of years to develop into something longer. Just look what happened to Jacques Villeneuve after he joined BAR having won the title in 1997. He never won another race.

“Lewis has got a tough task ahead of him at Mercedes. It is a gamble.”

The Scot feels that Hamilton may have been premature in making his decision.

“I imagine the contract discussions with Mercedes started last April when Nico Rosberg won in China and Michael Schumacher was doing OK,” he added. “But there has been a lot of changes at Mercedes since.

“There has been a lot of talk about all the changes to the regulations in 2014 working to level out the playing field. But what you find in F1 when there are changes is that there is one man who is ahead of the game and that’s Adrian Newey at Red Bull. The rest are usually playing catch-up.

“Maybe Lewis would have been better off waiting another year to see what the driver market was like then.”