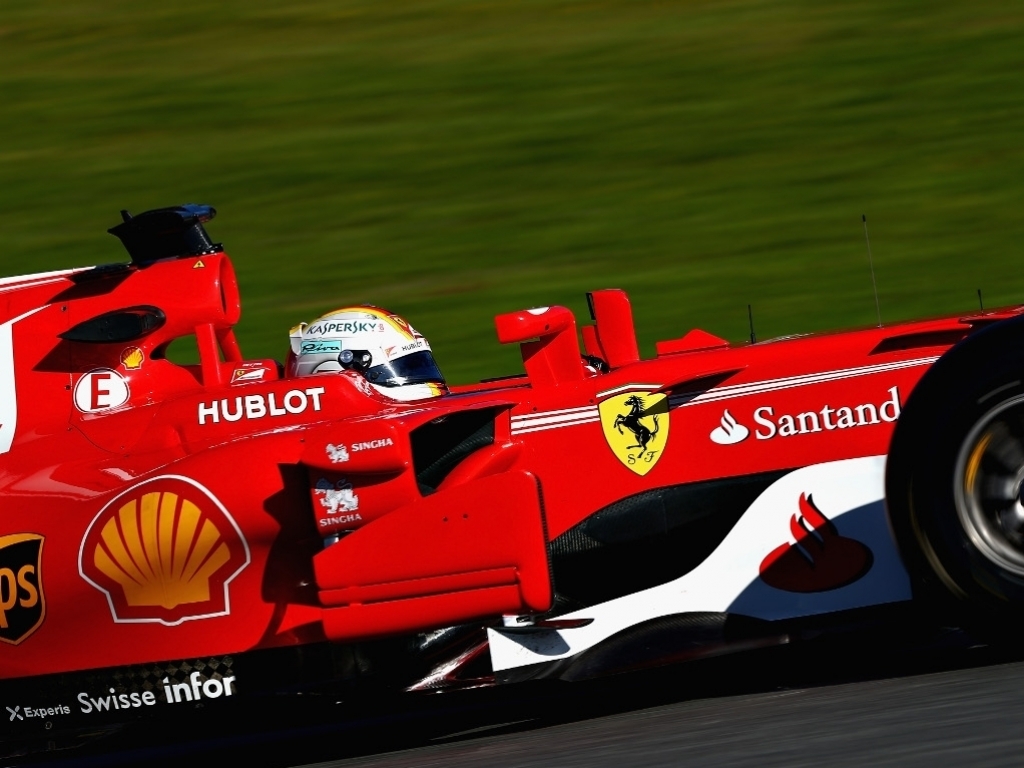 In keeping with tradition Sebastian Vettel has reportedly named his new Ferrari SF70H, calling it ‘Gina’.

It was back in 2008, his first full season in Formula 1, that Vettel began the tradition of naming his cars.

That year’s Toro Rosso, the STR3, he named ‘Julie’.

It was the car that carried Vettel to his first pole position and grand prix win at that year’s Italian Grand Prix.

And after 42 race wins and four World titles, the German has continued the tradition of naming his car with this year’s Ferrari reportedly called ‘Gina’.