Home Uncategorized ‘Mellower’ Ron not dwelling on past 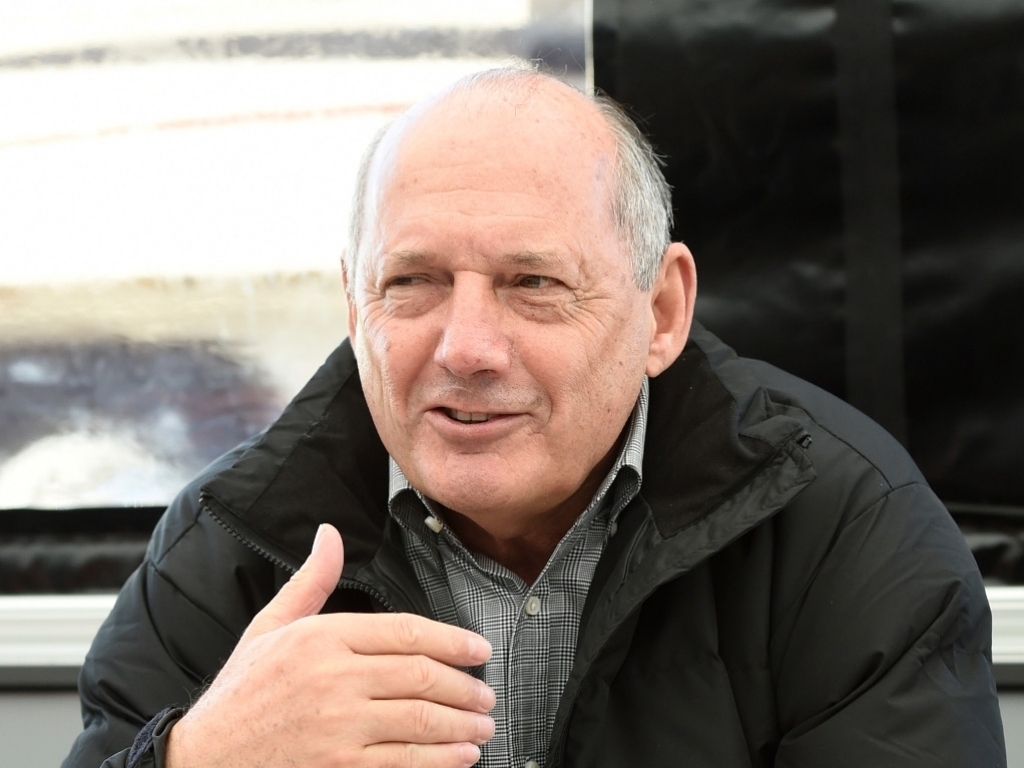 McLaren chief executive Ron Dennis believes it would be a "waste of time" to revisit one of his team's darkest periods, adding they just want to "get on with racing".

Fernando Alonso's return to McLaren has brought the Spygate issue back into the news as the Spaniard was part of the McLaren outfit that was handed a record $100m fine after designer Mike Coughlan was found in possession of technical information about Ferrari's car.

Alonso, of course, left the Woking squad after the difficult 2007 season, but he is back at McLaren this season hoping to emulate Ayrton Senna by winning a third title.

Questions about Spygate remain though and Dennis, who has rarely spoken of the issue, opened up a bit during testing in Jerez on Monday, although he insists it's time to move on.

"It [the scandal] could be dissected in lots of ways but it is the past," Dennis told The Guardian. "The whole thing took on a momentum and was very controversial for the whole sport. It was heavily amplified and everyone got pretty bruised by it.

"But everyone has moved on. I am mellower, Fernando has matured and there are other people who were involved. To go back into it would be a waste of time. Actions speak louder than words and we need to get on with racing and enjoy the experience."

He added: "It is not so much pragmatic, as do we need to feel angst over this any more? Or do we want to get on with enjoying motor racing? One of the best things about Fernando is that he loves his motor racing.

"I If you go back to Ayrton [Senna], he hated the politics and the controversy, even the controversy he sometimes caused. He retired two or three times behind the scenes because he was frustrated with things he didn't like. Why should we keep going back to something that isn't positive? We are looking for a positive way forward."