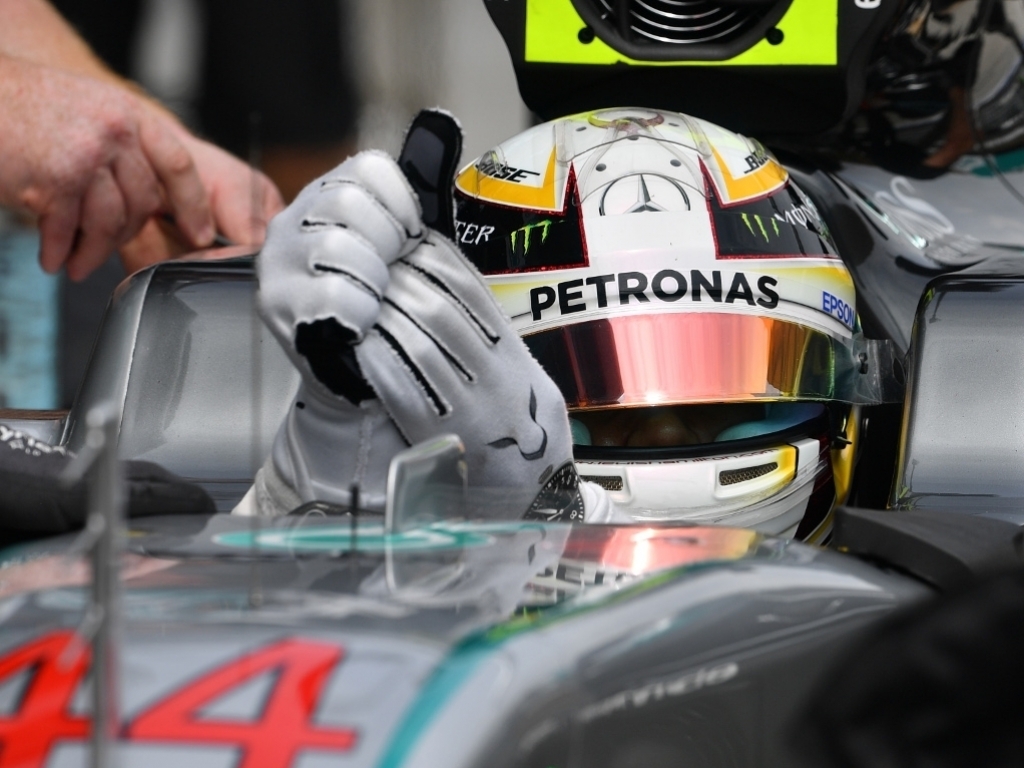 In a bid to help their driver conquer the on-going clutch issues, Toto Wolff has revealed that Mercedes even changed the way their drivers’ gloves are sewn.

Lewis Hamilton once again struggled with his clutch at the start of Sunday’s Japanese Grand Prix, dropping from second to eight off the line.

Although he recovered to finish third, it was a case of a lost opportunity for the British racer with Mercedes revealing that they were doing everything they can to try resolve the issue.

Motorsport boss Wolff says they have even changed the way the gloves are sewn.

“The clutch, obviously, is not perfect,” he said.

“We have tried to optimise that but our first assessment was that it didn’t function well on the clutch release – dumping the clutch – but that is obviously an oversimplification.

“It is a complex system to deploy and that didn’t function [on Sunday].”

He added: “It is difficult to handle the clutch in the right way.

“Both drivers have worked on that, going as far as changing the way the glove is done in order to release it – how the glove is sewn.

“This is just one aspect as it goes to how you release it, how you hold the revs, and that is very complicated.

“Then there is the random factor of getting all that right, and that is not always very easy with the clutch.”