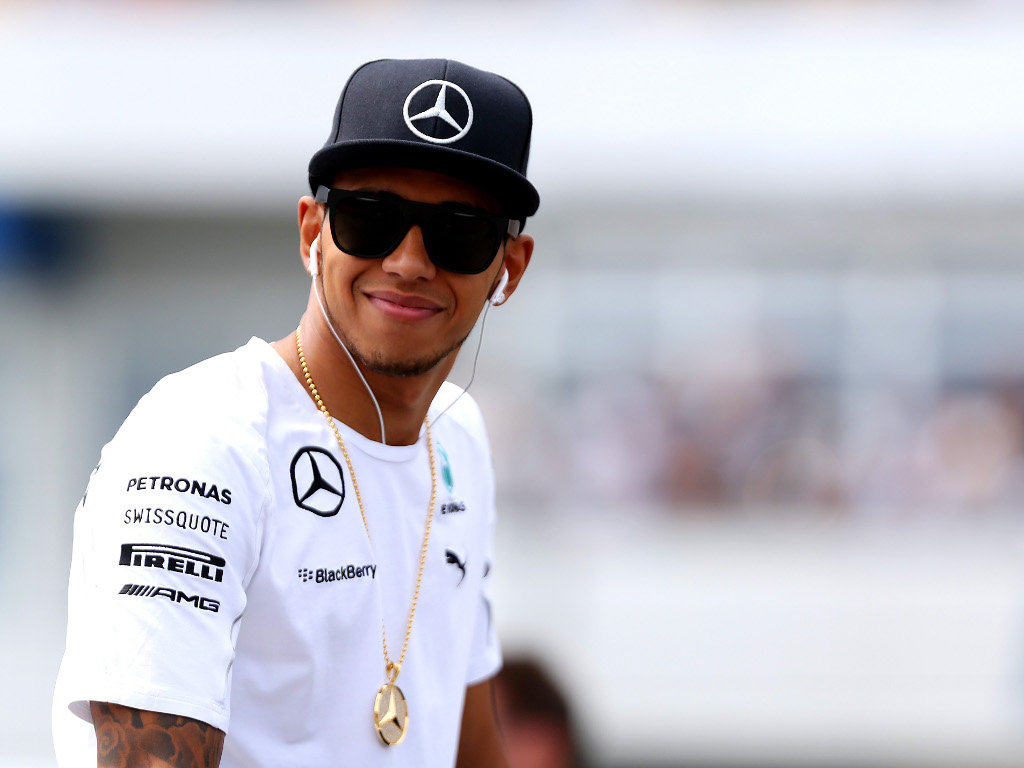 Mercedes are eager to tie down Lewis Hamilton to a new deal with motorsport boss Toto Wolff revealing they are negotiating a new “multi-year contract”.

The Brackley-based squad have already handed Nico Rosberg a new deal that will keep him at the team until the end of 2016 and they are hoping to secure Hamilton’s long-term future as well.

McLaren have in recent months put out feelers to lure him back to Woking, but Hamilton has insisted he is “very, very happy in the team and naturally I assume I’ll sit down with the bosses and we’ll discuss the future”.

However, the 2008 World Champion did leave the door open for a possible move as he added that “you never know what the future may hold”.

Wolff, though, says they hope he remains with Mercedes “for a long time to come”.

“We are already sitting together and negotiating with Lewis about a multi-year contract,” Wolff told Austria’s Kronen Zeitung newspaper.

“Lewis is a fixed part of the team, and I would hope for a long time to come.”