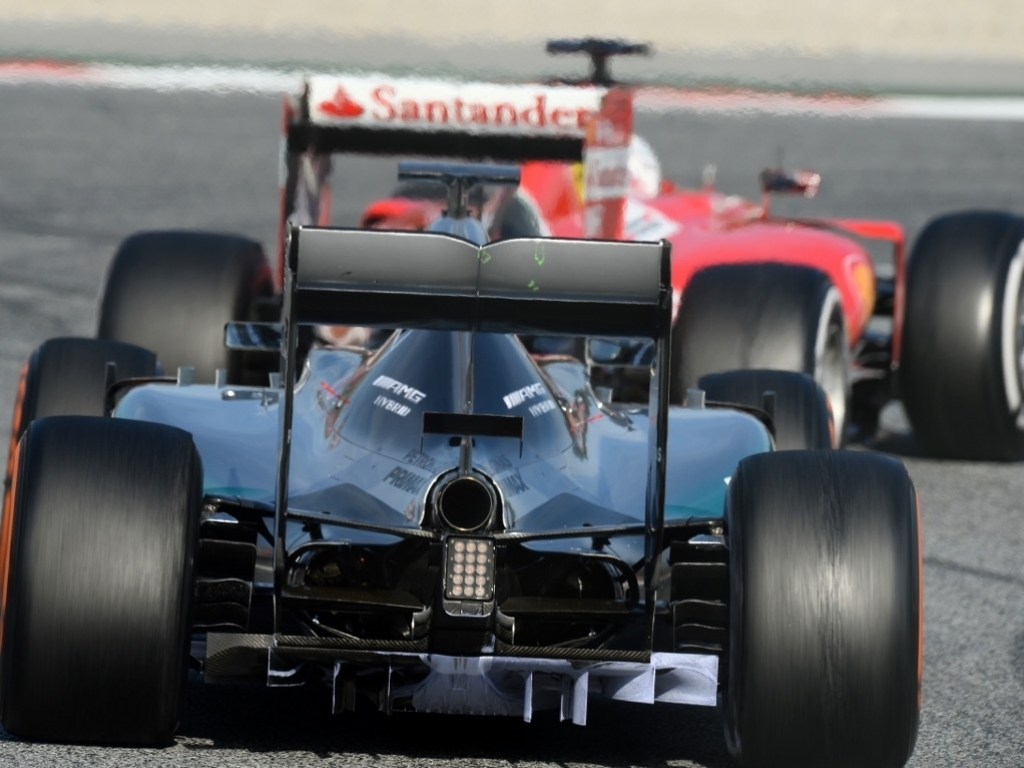 Daimler chief Dieter Zetsche is hoping that Ferrari can give Mercedes a "real battle" for this year's title as it would be "great" for Formula 1.

This year Ferrari are expecting to yet again narrow the deficit to Mercedes and have stated that they hope to fighting for race wins from the get-go.

Asked if he was 'worried' about the Ferrari threat, Zetsche told Gazzetta dello Sport: "I wouldn’t say worried, but it’s true that I would like to see a real battle between us and Ferrari for the title, with us on top.

"A battle between the two teams would be great for F1."

But even if Ferrari aren't able to get involved in the title battle, Lewis Hamilton will still have a tussle on his hands as his tries for a fourth World title and that will come courtesy of his team-mate Nico Rosberg.

Speaking about his drivers' rivalry, Zetsche said: "I don’t think they will ever be the best of friends because they are both giving their all for the title," he said. "But that is good for the fans, right?"