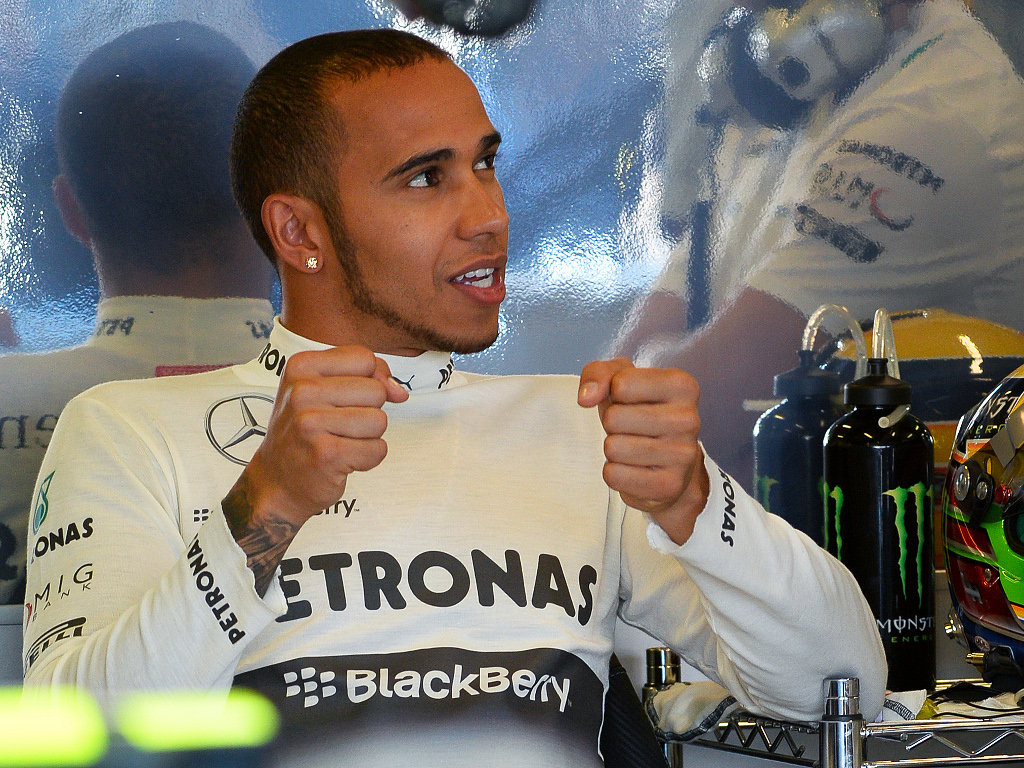 Lewis Hamilton believes it is only a matter of time before Mercedes close the gap to the front runners.

The Brackley-based squad had a good start to the Championship with Hamilton qualifying his car in third place while team-mate Nico Rosberg was seventh.

And although Rosberg did not reach the chequered flag in Melbourne and Hamilton dropped to fifth, it was – compared to last season – a sure sign that Mercedes are edging closer to the front.

“I always like to go forwards rather than backwards, but overall it is a really good step for the team. It was great,” said Hamilton. “I’m really happy, way better than we ever expected for the first grand prix, so it’s a good place to start.

“We’ve a good platform to work from. The car felt good and I enjoyed every moment. The only thing is we’re going to have to figure out where we lost time to other people.

“I don’t know how they managed to pull away from us so quickly at the start, but we’ll keep pushing and we’ll get there eventually.”

Asked whether he was confident that the gap to the front runners was bridgeable, Hamilton said: “Yes, it definitely is. We’ve a good chance to close up because we’ve some good things in the pipeline. I really feel we can compete with those guys.

The Brit, though, stopped short of predicting that his W04 could be turned into a race-winning car.

“Only time will tell,” he told the Daily Mail. “If we look back maybe some of the guys will feel a bit frustrated we didn’t finish where we started from, or even further forward.

“But that’s a good feeling to have because we came here not knowing what would happen.”