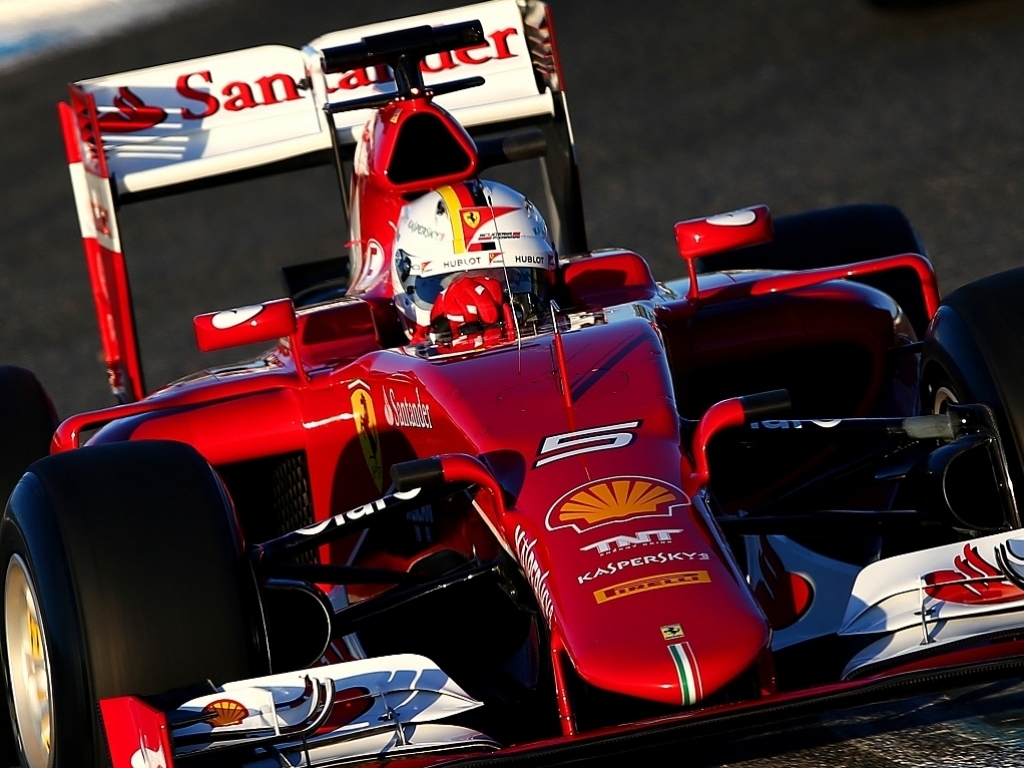 The 2014 F1 season will be remembered as one that was completely dominated by Mercedes with the squad winning 16 of the 19 races.

Naturally the Brackley outfit won the double with the next best team, Red Bull, 296 points adrift in the Constructors' standings.

At the end of the season the general consensus was that Mercedes are likely to dominate again in 2015, especially with no significant regulation changes.

And if the first pre-season test is anything to go by, then they will be hard to beat. Rosberg and Hamilton completed an astonishing 508 laps over the four days while the problems didn't appear to be very serious in terms of reliability.

Their main challengers from last year, Red Bull, had major issues so it is easy to see why bookmakers have made them clear favourites for the 2015 titles. If you feel it is easy money head to Freebets to get put your name in the hat for that cash.

A word of warning though, Ferrari appear to have found their mojo again with Sebastian Vettel and Kimi Raikkonen topping the timesheets on three of the four days of testing.

Sure they are unlikely to unseat Hamilton or Rosberg as title favourites this early in the season, but the team look to be on the up again after a disastrous 2014 campaign by their standards.

Unlike last year when the Scuderia were struggling to come to grips with the new engine rules, the SF15-T is "very well-behaved" in the words of Raikkonen while Rosberg has admitted Ferrari's performances have been eye-opening.

So the early indications may be that Mercedes will win again, but the Prancing Horse may be about to wake up again.