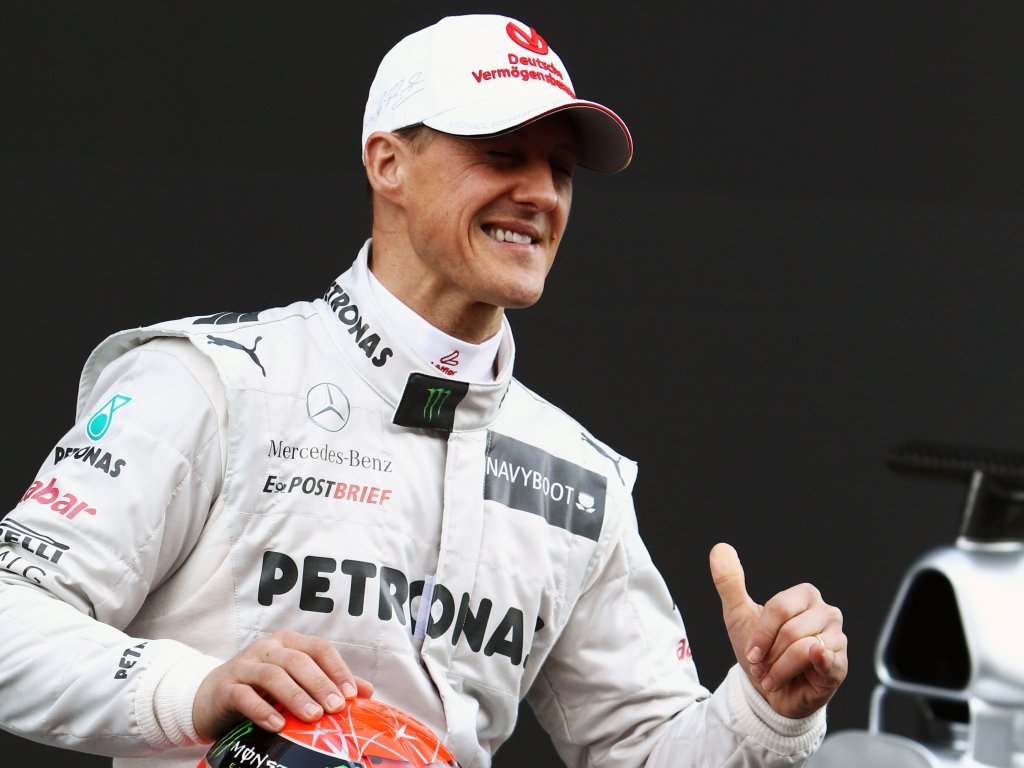 Michael Schumacher’s second F1 stint looks set to last longer than three years after Mercedes indicated that they are keen to extend his contract.

The seven-time World Champion is currently in the final season of the contract he signed when he came out of retirement in 2010.

However, things haven’t exactly gone according to plan for the German in the first two years as he failed to finish on the podium let alone win a race.

Merc, though, are determined to turn things around and team principal Ross Brawn sees no reason why they can’t extend Schumacher’s contract if results go the right way this season.

“We are not talking to any other drivers at the moment and I assume that he is not negotiating with other teams,” he told Sport Bild magazine.

“If Michael is still having fun while bringing in the results that we expect, then why not? I think after five or six races it will be obvious in which direction we are heading. He has certainly not said that he is toying with the idea to stop.”

According to several reports in Germany, the Brackley-based squad will offer Schumacher a new two-year deal that will see him drive for them until the end of the 2014 season.

The 43-year-old, meanwhile, told tabloid Bild that he “will decide when the time is right”.

Brawn also admitted that they did not expect to take so long to return to the top.

“It took a little longer than planned for Michael to be in the position that he wants to be in,” said Brawn.

“The first year was difficult. In the second year he was excellent during races and Nico Rosberg [was better] in qualifying. I think that it was pretty frustrating.”