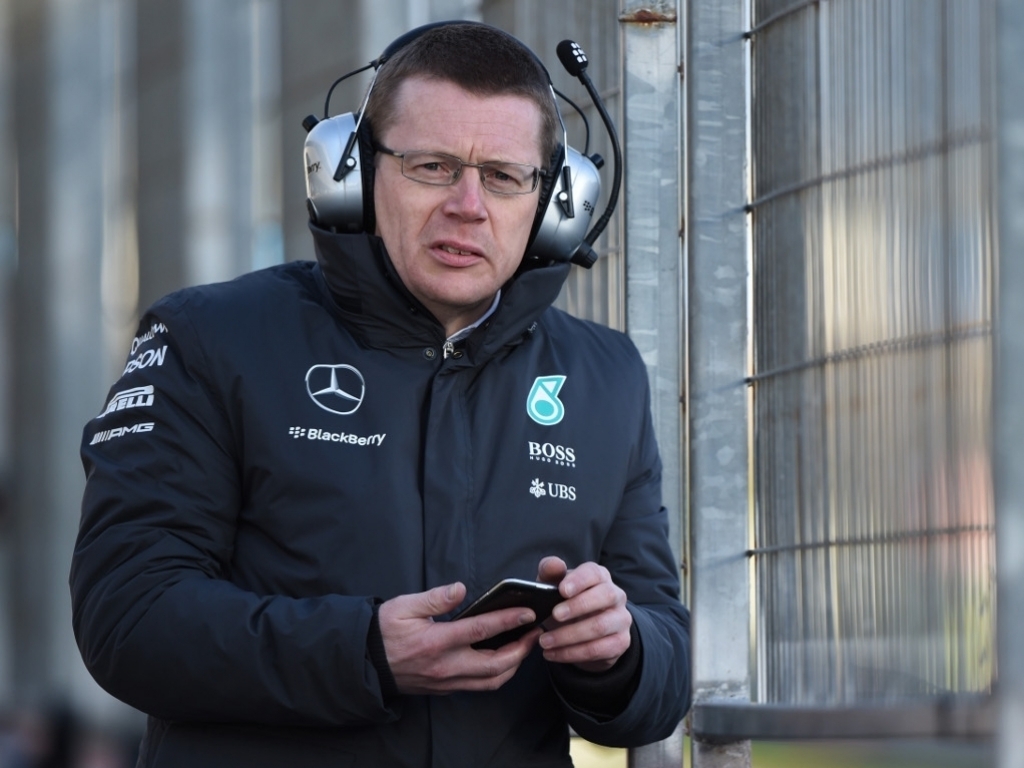 Mercedes engine boss Andy Cowell insists their rivals can catch up this season, but has warned that Merc are not standing still.

The German manufacturer had by far the best V6 power unit on the grid last year with Mercedes securing the Drivers' and Constructors' Championship while Williams finished third in the team standings.

Cowell, though, feels the rest of the pack can make up ground.

"The rules are the same for everyone, therefore everyone has the same chance," he told Germany's Auto Motor Und Sport. "I see no reason why our rivals can't succeed in building a good engine like ours.

"Of course we are also not standing still, but the higher you up in terms of development, the flatter the curve for improvement. On the other hand we have learned that there are no limits when it comes to Formula 1 engines."

Although their rivals know exactly where they need to improve, Cowell promised that Mercedes will take a big step forward.

"Ferrari and Renault will aim higher than what we have at present. Honda is a bit of an unknown, but we should not underestimate the ability of the Japanese manufacturer. We will take a big step forward, but I cannot guarantee that this is sufficient to be better than the competition."