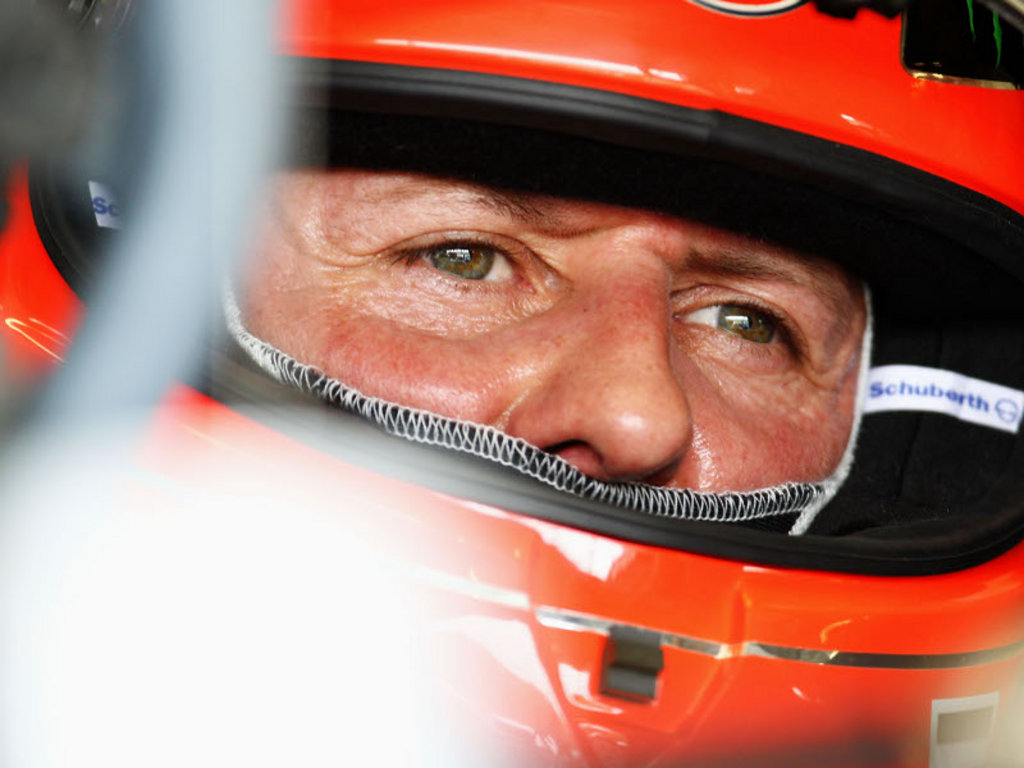 Mercedes GP have low expectations for the Chinese Grand Prix with Norbert Haug predicting it will be a “difficult and challenging weekend”.

The team made a nightmare start to their season when both Michael Schumacher and Nico Rosberg retired at the Australian Grand Prix. Things went slightly better in Malaysia when Schumacher picked up their first points with a ninth-place finish.

However, that result is a far cry from where the team and their fans expected to be after two races as pre-season testing suggested they could just be off the pace of the likes of Red Bull, McLaren and Ferrari.

Haug, vice-president of Mercedes-Benz, admits it’s unlikely that they will be able to turn things around quickly at Shanghai this weekend.

“We are expecting a difficult and challenging weekend for our team, like we had in Malaysia, where a finish in the lower part of the points rankings was the best that was achievable with our current technical package,” he said.

“However, our lap times in the later part of the race looked better relative to the competition than they had on Friday and Saturday. In China, we wish to continue to improve before we can make further necessary steps with our technical package during the three weeks before the start of the European season.”

Team principal Ross Brawn feels they will do much better by the time the European season gets underway at the start of May.

“With the back-to-back races taking place in Malaysia and China on consecutive weekends, there is little time to make significant changes to the car ahead of our visit to Shanghai,” Brawn said.

“However, we are using the few days available to undertake a thorough review of our first two race weekends and identify those areas where we can make improvements for the Chinese Grand Prix. The hard work will continue at the factory while we are in Shanghai to ensure that we are in a stronger position for the start of the European season.”

Meanwhile, Michael Schumacher is a little bit more upbeat about the chances in China, says they will try to “put on a good show” for the fans.

“We know that we have little time to build after the race in Malaysia but we are learning with every lap that we race, so we are heading there with an open mind and full of ambition to do better than in the opening races,” he said.

“We know that our fans in China are very enthusiastic and really get behind us, so we will definitely try to put on a good show for them.”